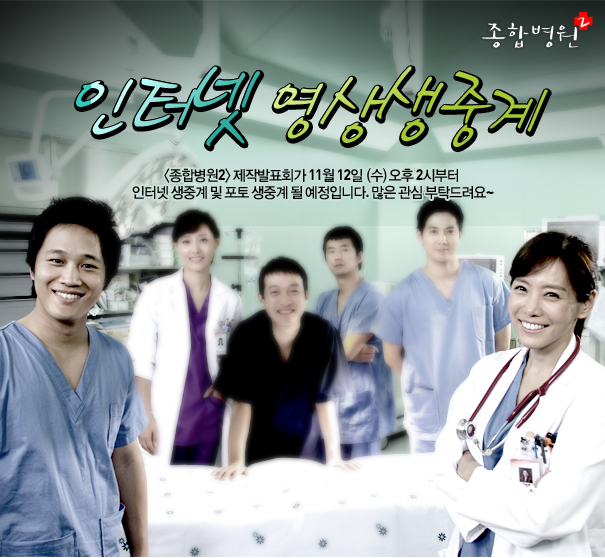 A young woman passed the bar examination so that she could become a lawyer who helps patients in malpractice cases decides to join a residency after she completes her internship. Then there is the passionate man who is dedicated to saving lives even though he graduated at the bottom of his class in medical school. This drama revolves around the lives of these two people who are 3rd year interns at the same hospital as they mature in their careers. The drama will show the camaraderie among fellow doctors and the tensions and relationships that develop in their lives as they work hard to cure patients. Their personal challenges and down-to-earth qualities will warm the hearts of viewers.

Mike Mar 30 2022 9:28 am I really enjoyed this drama. I liked all characters, none of the mean nastiness evil character often seen in korean dramas. I especially liked the accuracy of the medical information, details, procedures...good work by medical consultants and director, incredible true to life details of the medical training residency, the stresses involved, the realistic accuracy of issues seen with medical training, and the expectation of public that doctors be perfect, which is extremely painful to the caring doctor who really cares about the patient and not in it for the money or prestige. Very good happy, feel-good ending for all characters except for the cute, sweet young nurse (but at least it wasn't tragic). Another winner, I'm truly enjoying these korean dramas!

Tin Sep 14 2021 9:13 am Sorry but hated the female lead - still on Episode 1 yet can't stand her... So contradictory, she's a bar passer yet she's the one who don't follow the law, she knows she can't just easily diagnose or do some medical stuff to patient because she's not yet part of the hospital yet she's so irritatingly insisting she has the right... I'm not a doctor so I don't know if they have exceptions in situation like that but I just think that rules are made to be followed! Plus I really hate how she acts, just like how she acts in Lovers in Paris