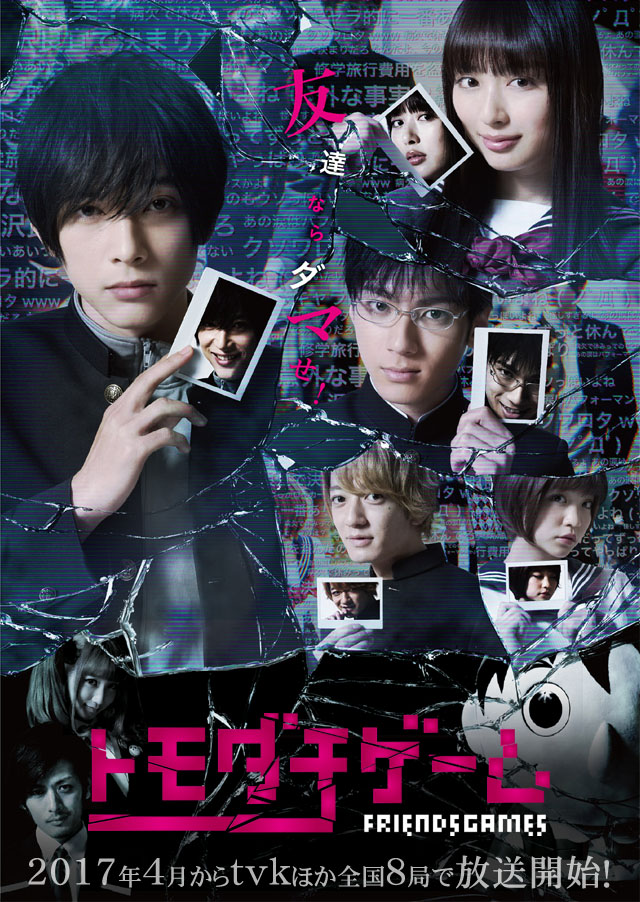 When Yuichi Katakiri (Ryo Yoshizawa) was a child, his mother taught him that friends are more important than money. Now, as a high school student, Yuichi prioritizes friends over money. One day, Yuichi and his friends become involved in the "Friends Games" which carries large amounts of money.

the50-person Jun 20 2017 8:58 am Oryo is the one to watch out for. Same for Yamada Yuki, though the one who truly does shine here is still Oryo. Amazing acting with very good and versatile usage of his gaze. This guy has potential and I am glad that Amuse is promoting him as a rising talent. I look forward to seeing his other projects.