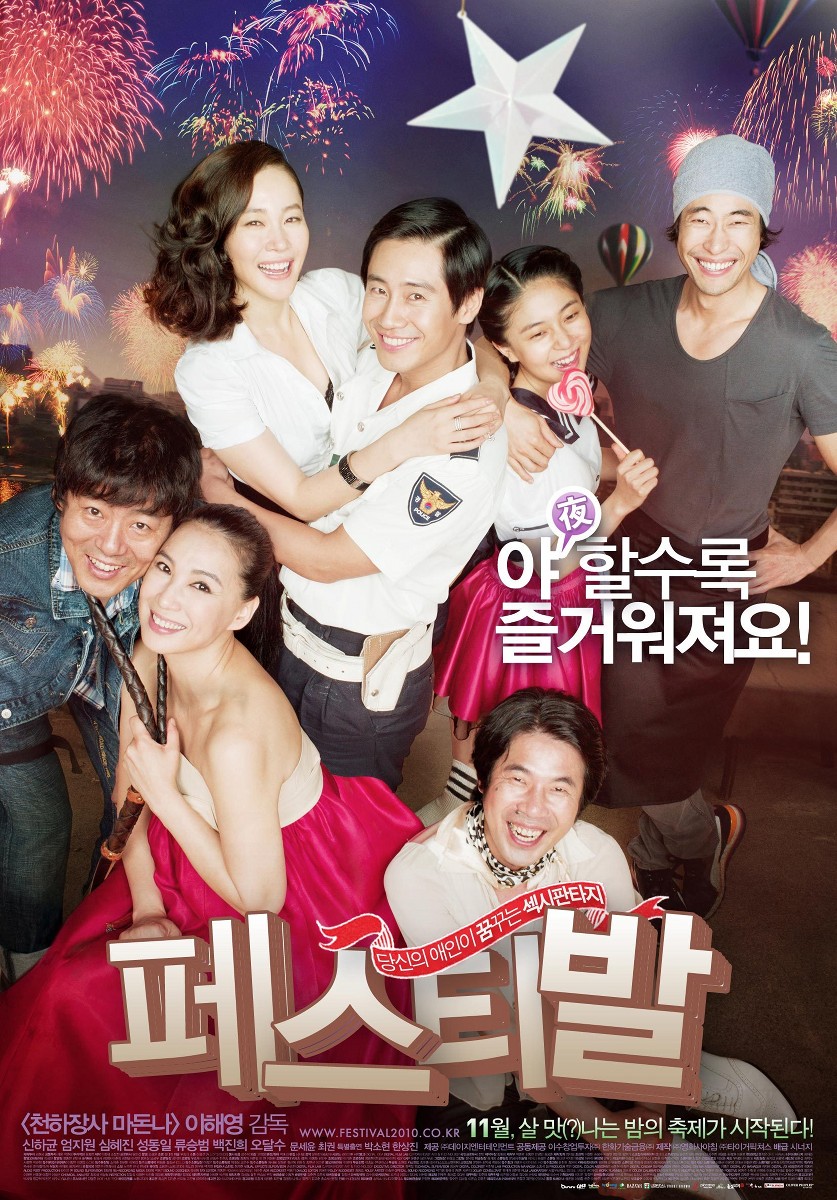 "Festival" is a romantic-comedy about various couples from the same neighborhood told in a unique code.

Sun-Shim (Shim Hye-Jin) is the owner of a "hanbok" (traditional Korean dress) store. She is graceful, but finds her personal life dull. She then starts to enjoy a secret personal life with the help of Ki-Bong (Song Dong-Il), the owner of a hardware store. Ki-Bong brings Sun-Shim into the S & M world of whips & handcuffs.

Kwang-Rok (Oh Dal-Su) is single and a high school teacher. He then discovers his love for women lingerie ... 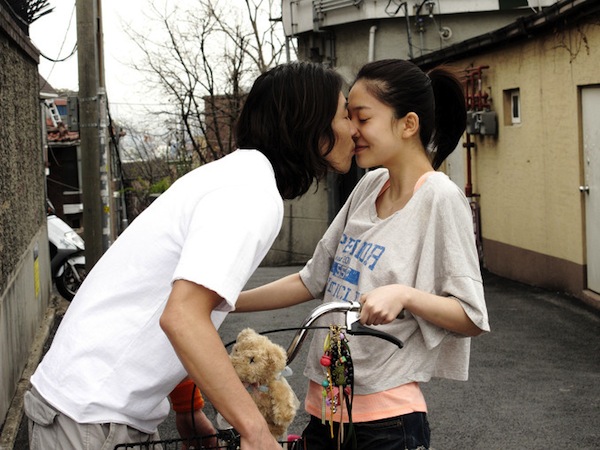