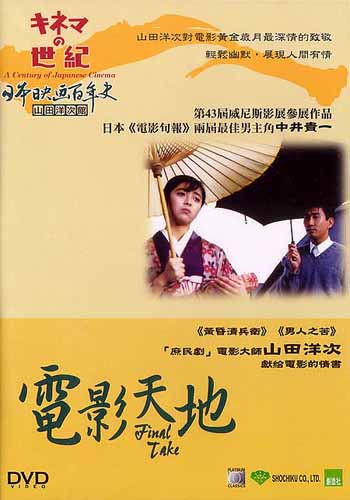 In the early 1930s, when silent movies were being replaced by talkies, Ogura has become famous for making popular flickers and comedies. His young assistant, Kenjiro, despises his practice and wishes to make art films. Ogura finds a pretty candy seller, Koharu, and casts her as a bit player. But as she ruins take after take, she goes home and determines never to become an actress. Kenjiro is later falsely charge of being a communist. He learns in prison that flickers have a genuine appeal to the masses. After release, he returns to the studio and determines to make a flicker, entitled "Floating Weeds". At the same time, famous arthouse director Ogata succeeded in making an actress out of Koharu. So Kenjiro has chosen Koharu as the lead actress when the popular actress elopes with her lover. Production goes smoothly until the final take…