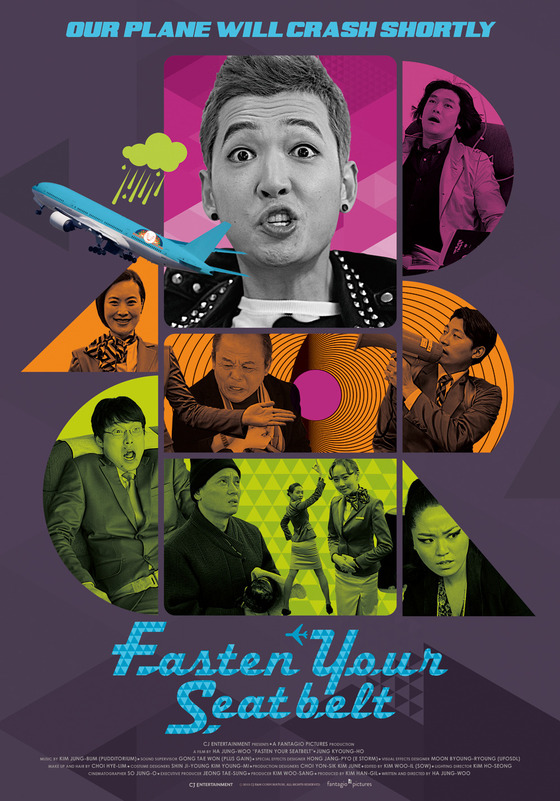 In the comedy "Fasten Your Seatbelt," Hallyu star Ma Joon-Gyu (Jung Kyoung-Ho) boards a flight that will take him from Tokyo to Seoul. Scandals, chance encounters with the other first class passengers, a past history with a stewardesses on the flight and an oncoming typhoon all lead to complete chaos. Will Ma Joon-Gyu ever make it back to Seoul in one piece? 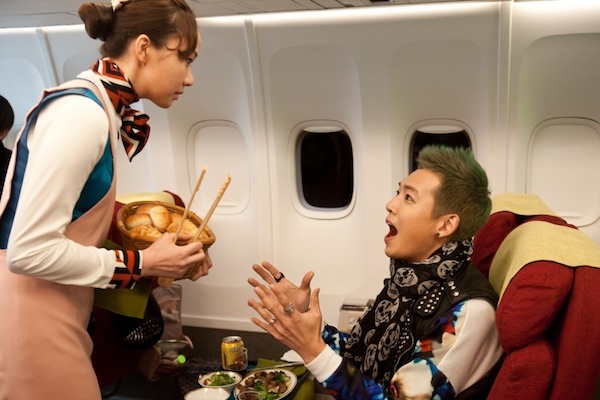 Hazuki Jun 30 2016 11:16 am This was one of the dumbest movies ever. I had to stop watching it, I couldn't put myself through the torture. I would rather stab myself in the eyes with some dried anchovies.

ella Dec 06 2014 4:02 am I Love Jung Kyoung Ho, it's such a Hot and a good actor...Love this movie it's a great comedy, my favorite part is when Ma Joon Gyu speaks to the child's ear I laughed a lot on that part :))) Jung Kyoung Ho and Sooyoung look so good together :) they still together, right ?!

Lindsay Jung Oct 05 2014 12:16 am Sooyoung is the name of the girl in the first scene when Ma Joon Gyu is browsing his phone lol