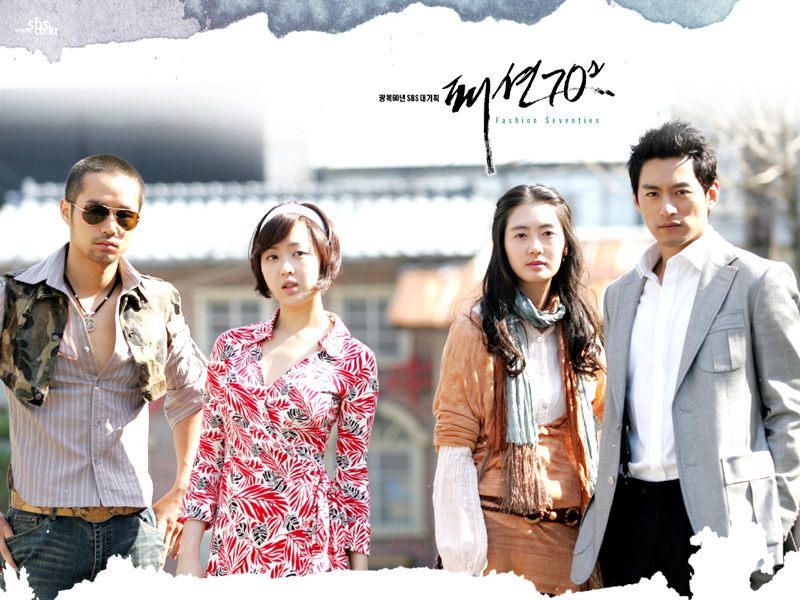 Love and ambition of four young and restless souls who are intertwined by destiny. The story revolves around the lives of a talented fashion designer in the 1970's played by Lee Yo-Won and a fashion designer, played by Kim Min-Jung, who lacks talent but makes up for it through hard work. The two fashion designers become rivals on their way to success. The drama also focuses on the complicated love life of the characters. Dumi (Lee Yo-Won) was born from a wealthy family but she loses both her parents during the Korean War and soon after she is sent to Austria where she spends most of her childhood. On the other hand, Ko Joon-Hee 's (Kim Min-Jung) family is poor but she begins to develop a keen sense of fashion after she is adopted by a rich family. Like Mozart and Salieri, Dumi and Ko Joon-Hee develop a similar rivalry and compete against each other for love and success...

kjy May 29 2020 11:48 pm Back when we had to watch Korean Dramas by renting videos at the video store, my mom watched this. I watched it over her shoulder and didn't like it. After some time, I was on my computer and back then there was a site that had every Korean drama you could imagine. I finally watched it after going on a Kdrama binge and wow...the story is filled with so much emotion. I haven't felt that with many other dramas. It was well written and it can be cheesy at times, but the acting and the story is very good