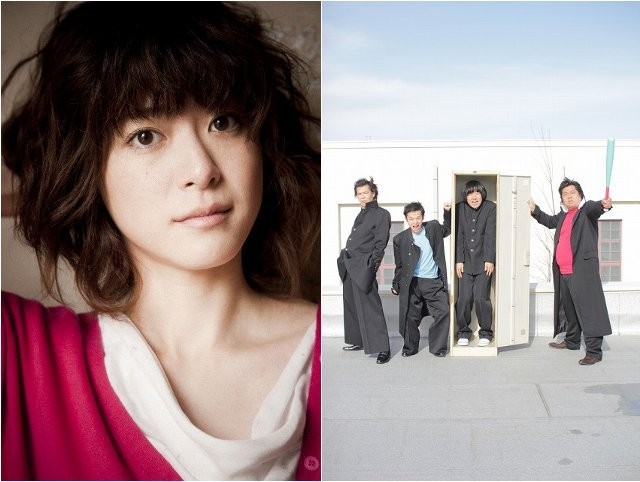 The backdrop for the drama is "26th Century Fox," a film production company whose office is small and located on the rooftop of high-rise building.

Fumiko Sawano (Juri Ueno) is a new employee at 26 Century Fox. She first confused her current company with the large Hollywood company "20th Century Fox" when joined. Fumiko feels uneasy working for her company, because they haven't had any commercial hits. 26th Century Fox makes special effects movies without using CG. The company has very little money for its budget, but it has grand dreams and ideas. She watches movies made by employees and and even appears in the movies.