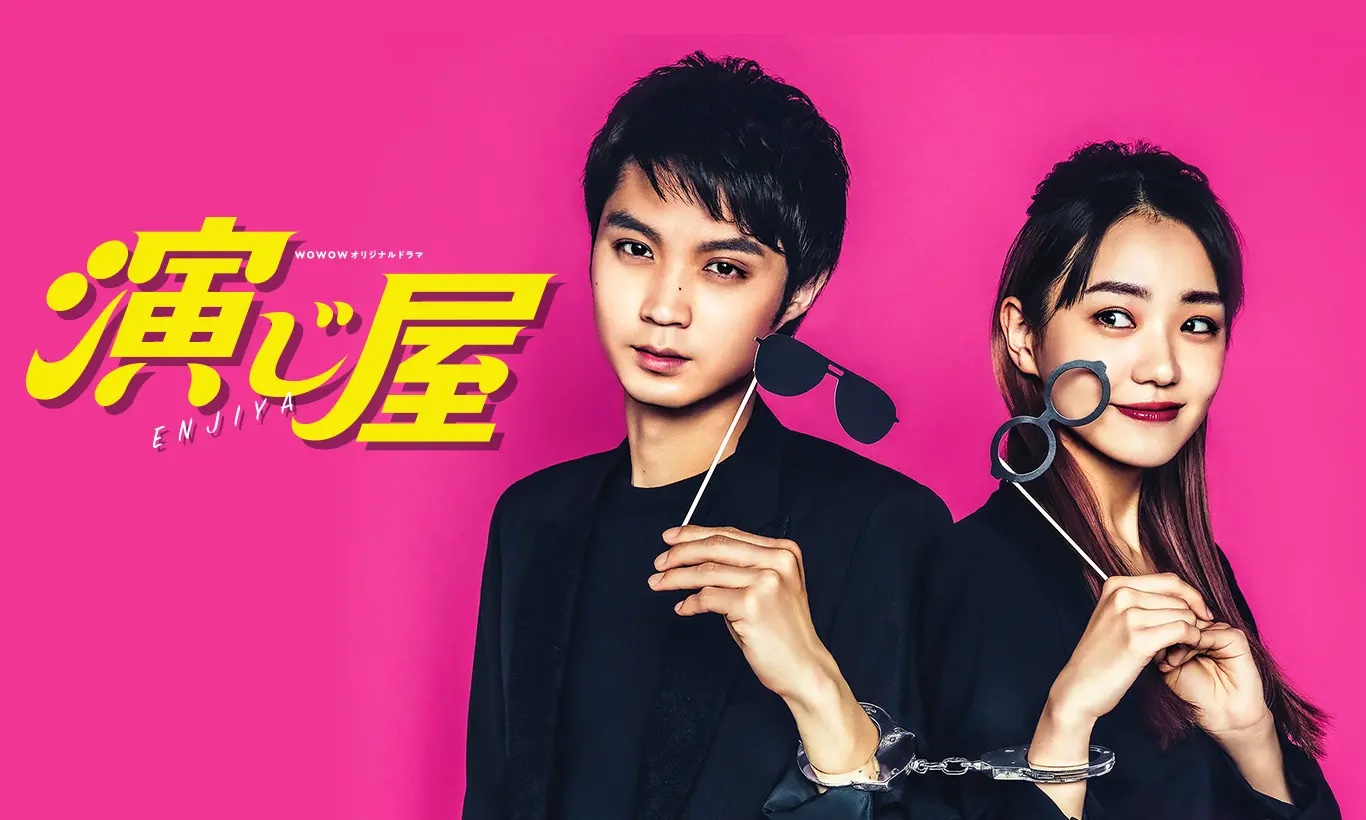 The day before Tomoki’s (Hayato Isomura) wedding day, he is falsely accused of sexual harassment. Due to the false accusation, he loses his job and his fiance leaves him. Tomoki decides to kill himself. While standing on the ledge of a rooftop building, he sees a woman running toward him and screaming. She is attacked by a man with a knife. Tomoki becomes involved and gets stabbed by the man, but it turns out the attack was a staged event and Tomoki was not really stabbed. Tomoki learns that the staged event is called "enijya," which takes place upon a client's request. This is the first time he hears of eniya. Tomoki decides to hire Aika (Nao) to take revenge on people who falsely accused him of sexual harassment.