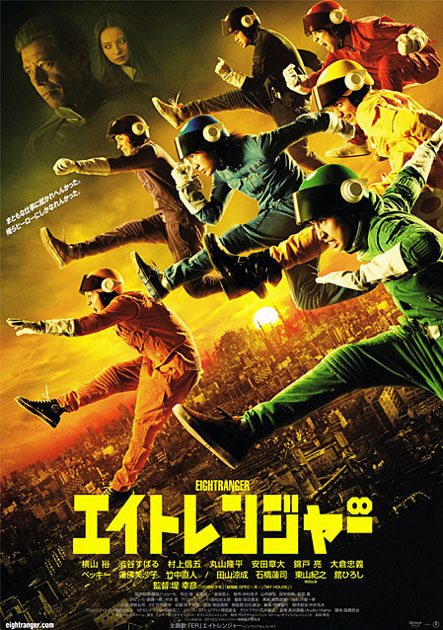 Set within the devastated city of Eight City, the Eight Rangers protect the city and go against the evil Dark Kuruseido.