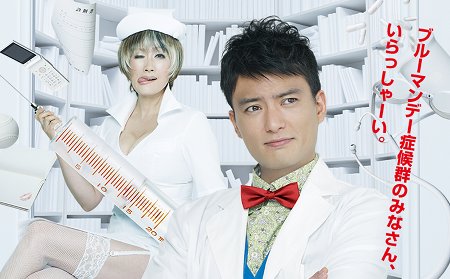 Eccentric psychiatrist Dr. Ichiro Irabu diagnoses an odd Yakuza who is frightened of sharp objects, a psychiatrist who suffers from Obsessive-Compulsive Disorder and a woman who has delusions.

Meanwhile, 2 women help the unique doctor. There is Dr. Irabu's sexy nurse Mayumi (Kimiko Yo) and his wife Akane (Mikie Hara), who met the doctor at a blind date party and married him for his money. She demands 100,000,000 yen in compensation from Dr. Irabu.