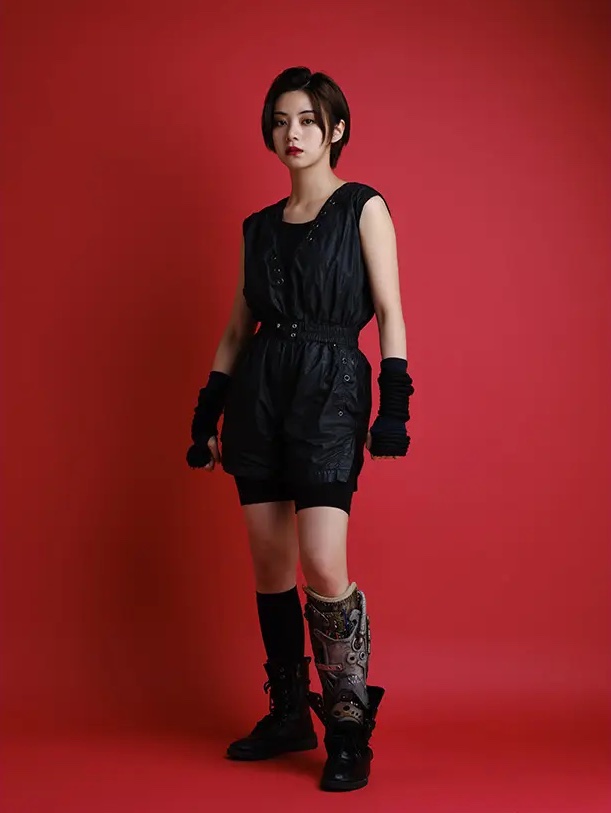 Nao Dorokawa (Elaiza Ikeda) lives in a poor and harsh environment. The only place where she can prove herself is where she has intense and serious physical fights. She keeps overusing her body as a tool in her fights. Due to this, she experiences shocking tragedies on her body, one after another.