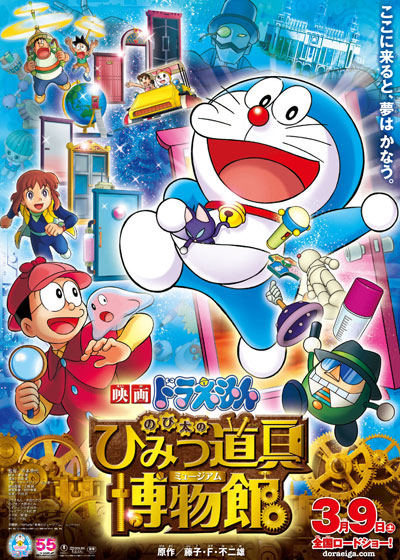 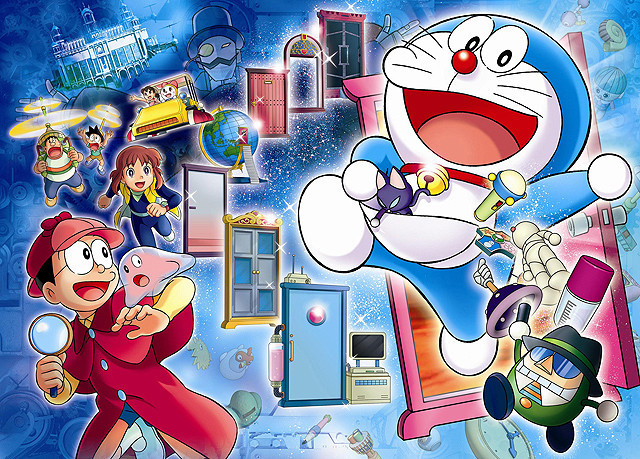 Jeff Mar 15 2013 5:39 am I really like it when folks come together and share ideas. Great blog, continue the good work!