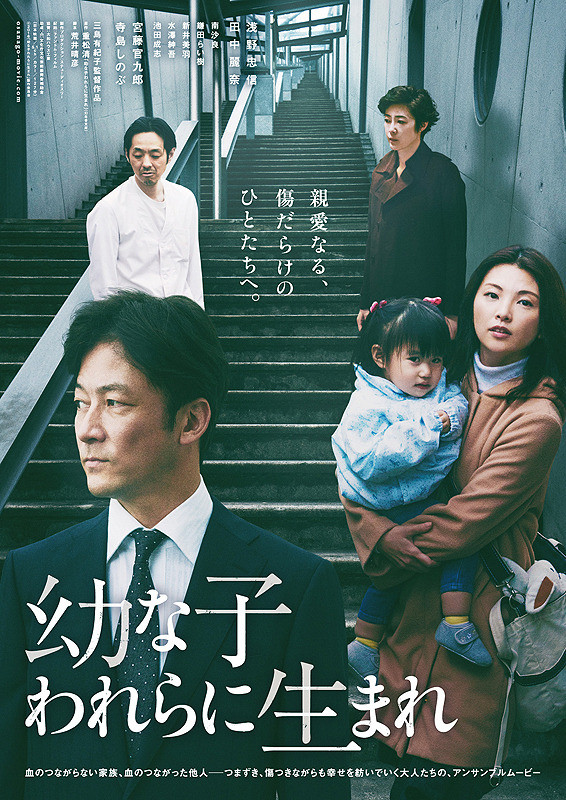 Makoto Tanaka (Tadanobu Asano) is 40-years-old and has remarried. His wife is Nanae (Rena Tanaka) and they care for 2 daughters from Nanae's prior marriage. Makoto tries to have an ordinary family. Nanae then becomes pregnant. Afterwards, things begin to change among the family members.