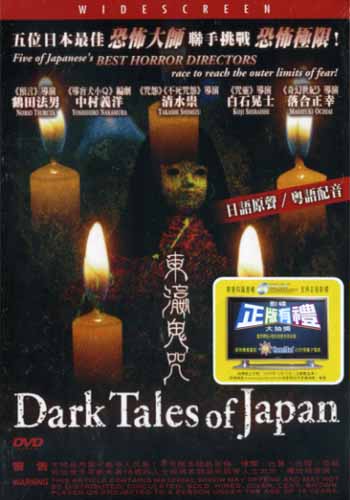 A bus hurtles down a pitch-black road at midnight, stopping momentarily to pick up a solitary female passenger. She asks, “Want to hear a scary tale?” and in hushed tones begins her morbid monologue