Daddy is My Classmate 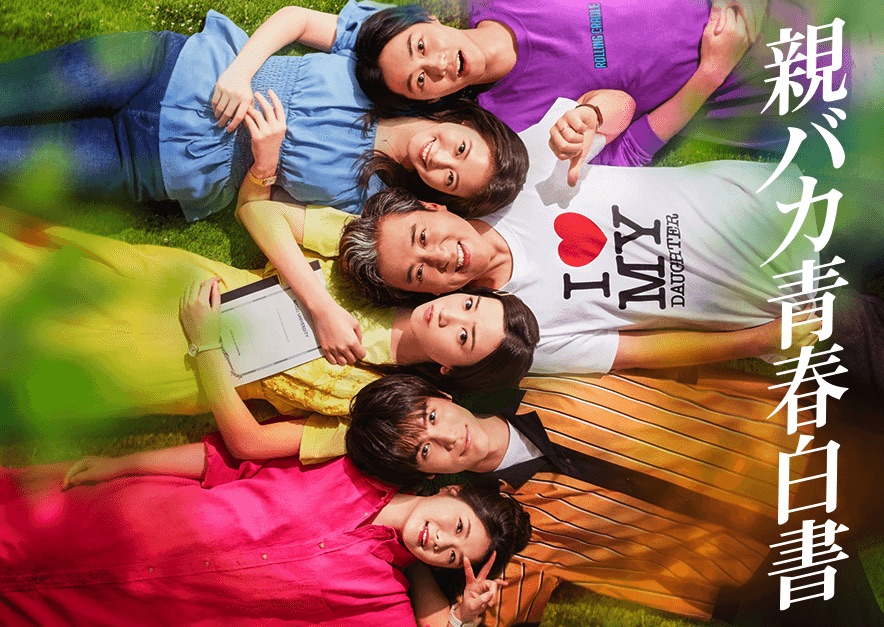 40-year-old Taro Obika (Tsuyoshi Muro) is a single father and works as a novelist. After his wife died from an illness, he has raised his daughter Sakura (Mei Nagano) alone. He loves his daughter Sakura deeply. Since Sakura only attended all girls' schools, he worries about her entering a coed university. To placate his worry, he decides to enroll in the same university as his daughter. Taro Obika begins to enjoy campus life for himself.

Hakunamatata Oct 01 2020 11:52 am This drama seems like extension from dragon zakura. Gakki yankee in that drama. lol...

Okiron Sep 28 2020 4:50 am This drama is one of my favourite Japanese dramas. It’s stupid but it’s supposed to be silly as a comedy, but at the same time it means well too, showing the connections we should have with our parents as we grow older. Heart-warming and made me emotional a little bit at the end. Mei Nagano acted really well and I ship Sakura and Hatakeyama-kun <3

Rikku Aug 06 2020 10:33 am A very interesting and hilarious plot from a drama. Looking forward to the next episodes. Cannot wait ! XD

lee Jun 11 2020 9:02 pm waaaaah.. taishi and mei.. been wanting for them to pair up in a drama or movie and now it's happeningggggggghh

Marwa Apr 21 2020 5:30 am I lovvve Mei Nagano, I love the father-daughter relationship and the storyline seems to be interesting, so of course I will wait for this. I hope it will exceed to my expectations.