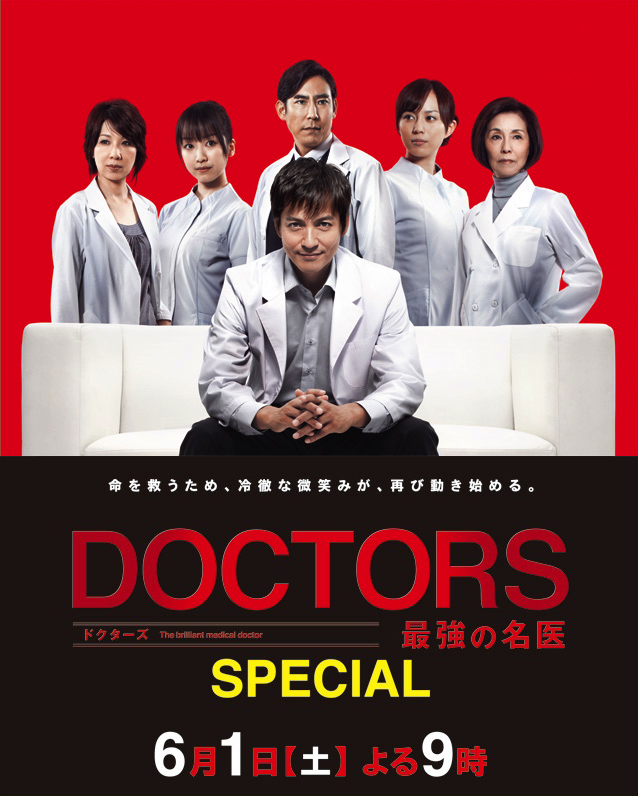 A year and a half after Kosuke Sagara (Ikki Sawamura) and Suguru Moriyama (Masanobu Takashima) successfully performed a liver transplant from a living donor, Donoue General Hospital now has more patients. Daigo Sengoku (Toshio Shiba) from Saito University Hospital was angry with the surgery and places pressure on private practice physicians in the area, which causes Donoue General Hospital to lose patients.

At this time, Suguru Moriyama, studying laparoscopic surgery in Texas, comes back to Japan after 3 months. The staff at the hospital are disappointed that Suguru Moriyama has come back so soon.

A few days later,  Eriko Yukimura (Kaoru Okunuki) enters the hospital. Eriko Yukimura previously received treatment from Daigo Sengoku at Saito University Hospital, but she was forcibly discharged from the hospital due to her ailment being classified as incurable. Kosuke Sagara suggests medical treatments and surgery for Eriko Yukimura. The surgery part will require Suguru Moriyama's laparoscopic procedure.

Suguru Moriyama is excited at having the chance to show the doctors what he learned at the medical school in Texas. When Suguru Moriyama learns that Eriko Yukimura was formerly Daigo Sengoku's patient, he becomes reluctant to perform the surgery. Daigo Sengoku is a strong candidate to become the director of Saito University Hospital and Suguru Moriyama doesn't want to anger the man or have him ruin his career.