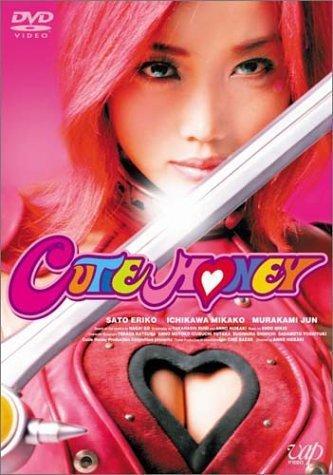 Kisaragi Honey (Eriko Sato) is a cheerful and attractive young woman working at Tachibana Trading Corporation. She is a habitual latecomer at the office, and other workers take advantage of her by imposing their paperwork on her. Eventually, she always works late on her own, and has no time to make any real friends there…Yet, Honey is stil l cheerful and lively, because her true identity is “Cutie Honey”, a super heroine who can transform into anything using her necklace to switch on and say “Honey Flash!”.