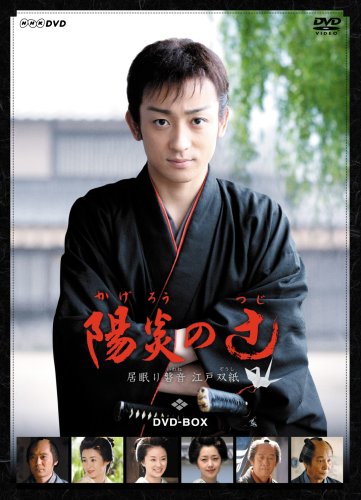 A story about a gifted swordsman who faces with various troubles brought to him with strong sense of justice and genuine sympathy to commoners. Sakazaki Iwane is a ronin who spends idle days in Edo. Until a few months ago, he was a promising son and successor to a powerful family in Bungo. He has came back to Edo, where he lived for a while for swordplay training with his two best friends, after a tragedy in the three’s home domain—both of the two friends died, one of them killed by Iwane by command of the domain lord’s chief retainer. Iwane left his home for Edo, leaving behind his fiancée, a sister of the friend he killed. Eventually, Iwane detects the conspiracy behind the deaths of the two friends and struggles to reform his domain. --NHK