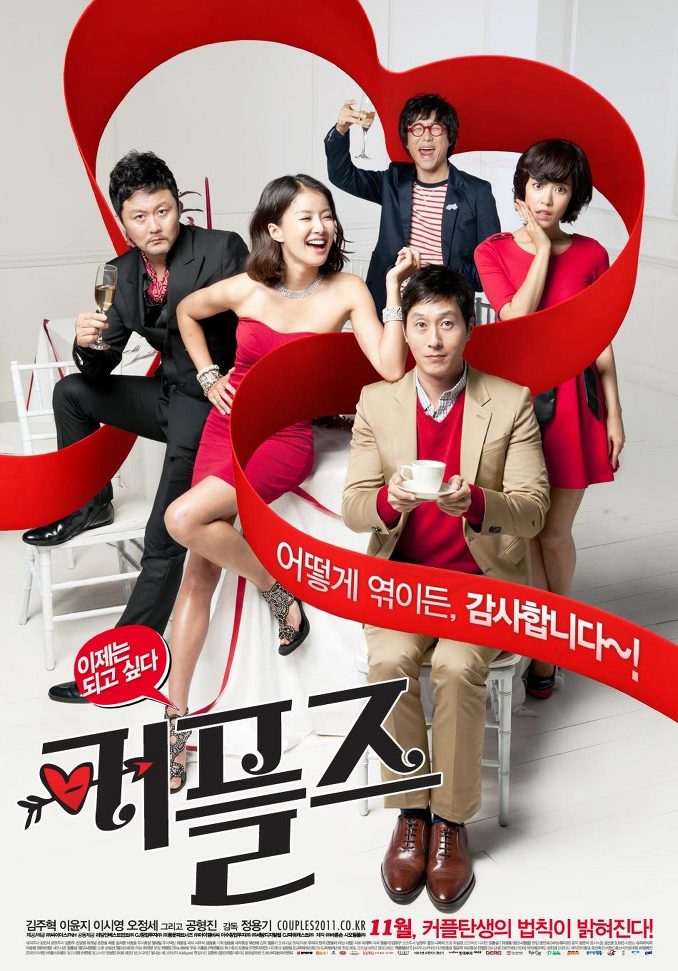 Cafe owner Yoo-Suk (Kim Ju-Hyeok) sits in a bank next to female police officer Ae-Yeon (Lee Yoon-Ji). Suddenly, a group of masked men bursts into the bank and attempts to rob the bank. All the customers in the bank are tied together by rope. Yoo-Suk attempts to calm down a middle-aged woman by whispering in her ear that "the robbers will go away once they get what they want." The already highly agitated woman looks over at Yoo-Suk and sees him staring down her shirt. She assumes he is sexually harassing her. This causes the woman to lean away from from Yoo-Suk and this causes the entire group to fall down on top of each other. Yoo-Suk's face is buried in the woman's cleavage. She screams.

At the police station the woman accuses Yoo-Suk of sexual harassement. Yoo-Suk denies the charge, but the police seem to be favoring the woman. This is when police officer Ae-Yeon, who was next to them during the robbery, stands up for Yoo-Suk and helps him get cleared of the charges.

Outside of the police station, Yoo-Suk thanks Ae-Yeon and they go their separate ways. Later that day, Yoo-Suk receives a phone call from his pal Bok-Nam (Oh Jung-Se). Bok-Nam tells Yoo-Suk that he is at a restaurant with Yoo-Suk's estranged girlfriend Na-Ri (Lee Si-Young) and to come over there quickly. Bok-Nam leaves his house immediately and goes to the restaurant. In his excitement, he doesn't think of bringing of his wallet with him.

Yoo-Suk's estranged girlfriend Na-Ri had disappeared about 2 months ago. Yoo-Suk had asked his friend Bok-Nam to help find her. Once, Yoo-Suk arrives at the restaurant he sees only Bok-Nam sitting down at a table. Bok-Nam tells Yoo-Suk to just forget about Na-Ri, she's not a good person and, furthermore, she is going to marry another man soon. Then Bok-Nam gets up and goes to the bathroom. He doesn't come back. Yoo-Suk starts to feel uncomfortable, realizing that he didn't bring his wallet. Furthermore, he sees police officer Ae-Yeon sitting alone at a nearby table.

Police officer Ae-Yeon came to the restaurant to meet her friend, but her friend has stood up. Ae-Yeon is also in an uncomfortable bind, because she just realizes that her purse was stolen out of her handbag and now she doesn't have any money to pay for her order.

Finally, Yoo-Suk walks over to the table and says hello to Ae-Yeon. They both gladly welcome each other, thinking the other person will be nice enough to pick up the tab. Later that evening, Yoo-Suk's estranged girlfriend Na-Ri makes a sudden appearance ... 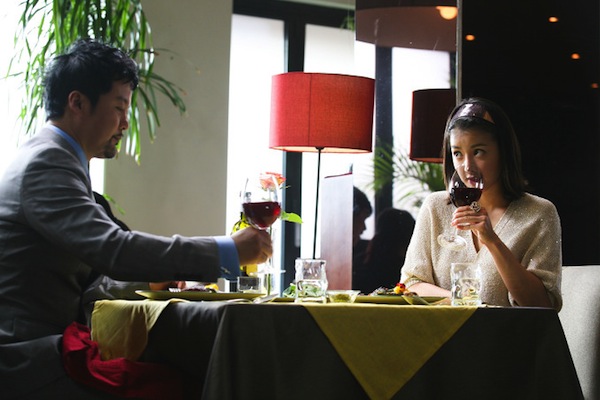 Sandra Dee Oct 17 2014 11:31 am Loved LOVED this movie!!! So hilarious and the convoluted plot that keeps getting bigger and bigger and the way they tied it all together....was pure genius and totally unique. One of the very best Romantic Comedies I've ever seen. I would recommend it to anyone.

iLLusiOnEr Jan 30 2012 8:41 pm Korean version a lot funnier than the original. The girls are much more cute and the guy doesn't look too pathetic.