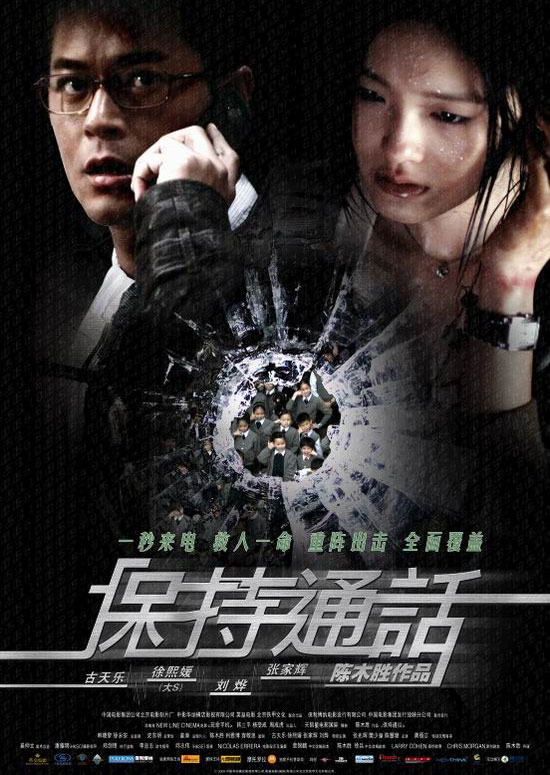 Bob's life isn't going well at all. A single father in a dead-end job as a debt collector, he's trapped in a job that goes against his usual easy-going helpful nature and he's under tremendous pressure to be a better dad, a better brother, a better worker, even a better person. While dealing with all this and his sister's threat to move to China with his son to force him to clean up his act, Bob receives a call out of the blue. It's a stranger called Grace who claims a mysterious kidnapper is keeping her against her will and begs him to save her and her young daughter. Is it just a heartless prank?

Remake of the U.S. film "Cellular".