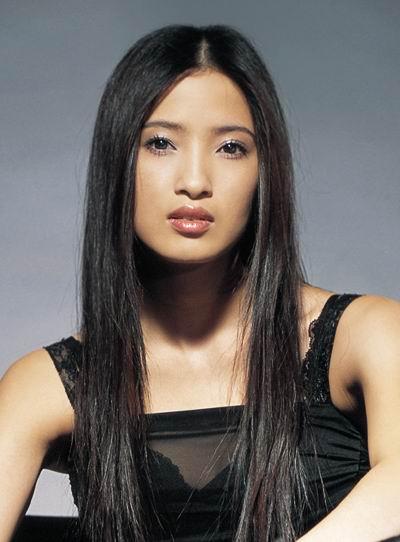 Beibi Gong began her film career as a child actress. She graduated from the Central Drama Academy, where she became an instant star in China after starring in several popular TV series. Due to her success while still a student, she became known in the media at the time as "little Gong Li".

Craig Cooper Feb 22 2015 2:59 pm I recently discovered Ms. Gong's work and I felt compelled to research her more. She has a very strong presence and vibe in her work. I feel like I'm enthralled while she speaks. There is also an essence when she moves. Not only very talented and seemingly highly intelligent but she is one of the most beautiful women in the world. Difficult to find a flaw so far in what I have seen. This is the kind of actress everyone dreams to work with. Maybe It will happen someday:/ (I will produce someday and she will be on my list) I obviously give her the highest marks on this site! Thanks for being you Beibi, I really appreciate your work:)!

2013 All Star Jerseys Sep 05 2013 7:57 pm If all your family members grab some of these game day cycling jerseys at a multi functional normal store or back and forth from the official website relating to an NFL team,all your family memberscheapjerseysaleonline2013comment may not also take some time well exceeding $100.