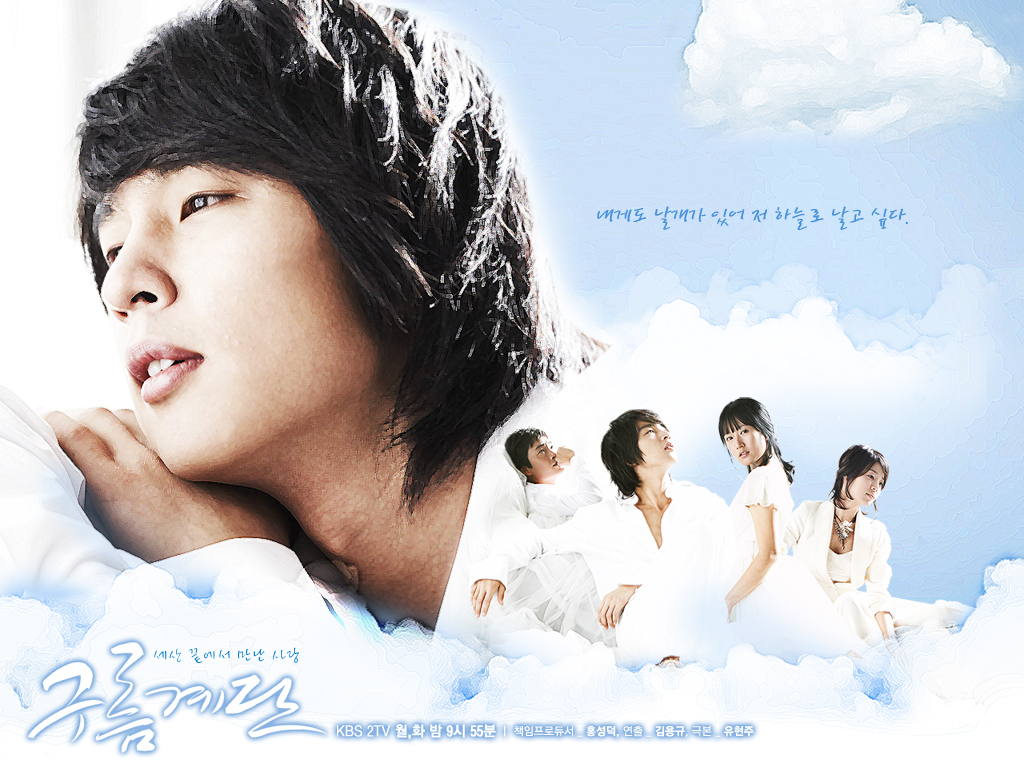 A story of a man who wanted everything. This is a melodrama based on the novel of the famous Japanese writer Watanabe Junichi, who also wrote “Paradise Lost”, a story about a man who loses everything, and learns later that he actually have everything in the world. Having come from a poor family background, Jong-su couldn't attend University. He found himself volunteering to work for doctor Byeon on a remote island. On a visit to the island to advertise her father's hospital, Jeongwon suffers from acute appendicitis. However, doctor Byeon is out of town, leaving Jong-su the only one to operate on her. Surprisingly, the operation was successful, and Jeong-won and her family mistakenly assume Jong-su as a skillful doctor, offering him a work opportunity at her father's hospital. The choice he makes that day is the decision that changes his life forever.

jinjoo Jun 16 2019 9:29 pm One of my best kdramas watched and love lead actors Shin dong wook and Han ji hye, the series will make you want to see more and I find myself re-watching it again today and it's already 2019! Love the happy ending too! I highly recommend this drama!

RUTH SHIGEKANE Aug 29 2013 3:44 pm Would like to puchase this dvd but please confirm if English subtitles are included.