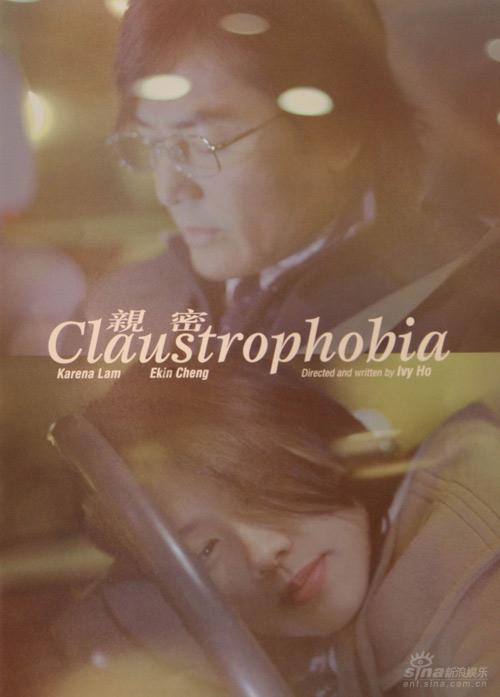 Love is a virus. It incubates silently. It strikes suddenly. Its favorite breeding ground " small, crowded, claustrophobic spaces such as an office.

Pearl, a marketing executive in her twenties, found herself being drawn closer and closer to Tom, her married-with-kids boss. She has been working for him for quite some time and Tom is ever so gentle and kind. Is this love? Pearl ponders. If so, is the feeling mutual? How and when did a normal working relationship gradually evolve into something romantic? What should she do now? The anxiety is becoming unbearable...