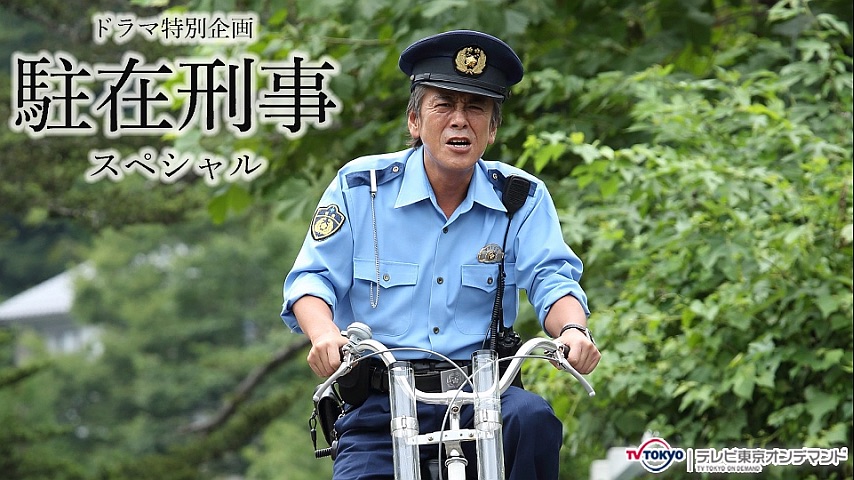 Atsushi Enami (Susumu Terajima) is a former detective at the Tokyo Metropolitan Police Department, but while he was in charge of an important case, a witness committed suicide by taking poison. Due to the death of the witness, Atsushi Enami now works at a residential police box in the countryside.

It is now his 4th summer working at the residential police box in Mizune, Okutama. One day, a mountain guide calls him that some climbing tools are missing. The person who stole the tools is young boy Hiroki Mita (Kika Kobayashi). He came to the mountaineering guide center for training and he is a member of the boys mountain climbing club. He tells Atsushi Enami that he wants to climb Mount Yari which even adults find difficult. Meanwhile, when Atsushi Enami returns to the police box he looks into a missing person case involving a guest at the local inn.