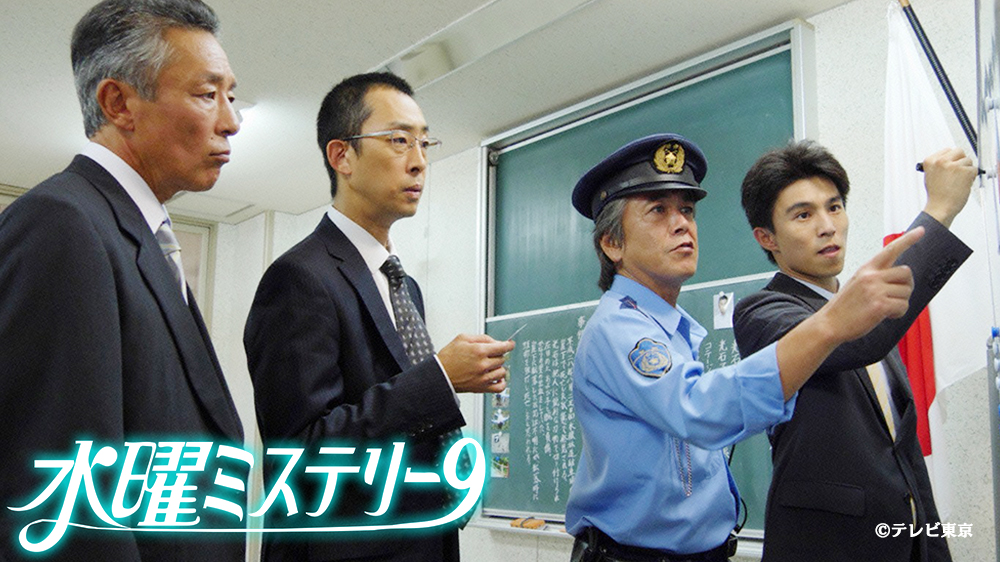 Atsushi Enami (Susumu Terajima) used to be a detective at the Tokyo Metropolitan Police Department. He was demoted to work as a police officer at a residential police box in Mizune, Okutama. It's now 3 years since he began working at the police box.