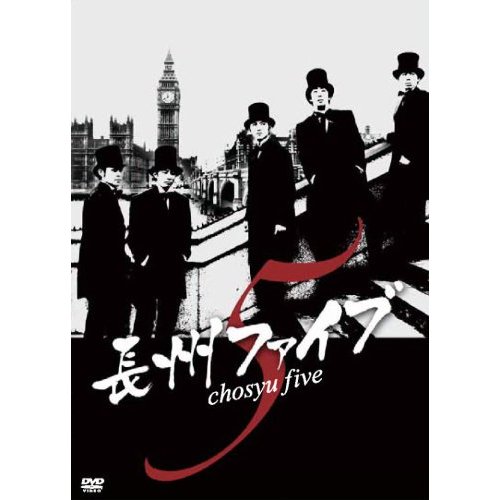 The arrival of Commodore Perry on the Japanese coast has cast Japan into an anti-foreigner ferver, and restrictions grow further on the closed borders of Japan. But beneath the strong facade, the power of Japan's rulers is crumbling and foreign influence is bleeding into Japan. Amidst this backdrop five extremely talented young men from the Choshu Han secretly make plans to flee Japan--a crime punishable by death--for England to study the latest technology and culture abroad so that they can then bring it back to Japan and ensure Japan's future in the world.