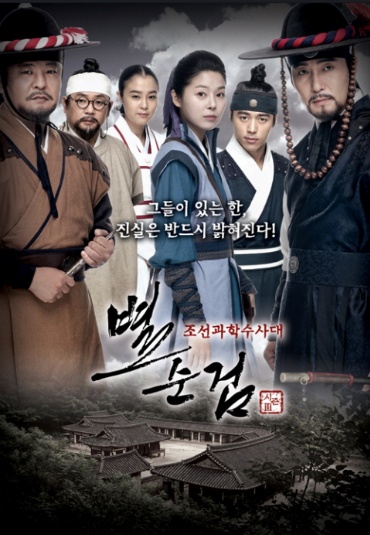 Shin Jung-Hoo (Jung Ho-Bin) is the leader of Choson Police. He has a deep understanding of human beings and their thought process. Combined with his near superhuman insight, Shin Jung-Hoo is able to handle any situation.

Cha Geun-Oh (Oh Min-Suk) is a top detective and profiler. He is handsome and talks well which makes those around him comfortable. Cha Geun-Oh is then able to gather exclusive evidence because of this.

Seo Yeon-Doo (Min Ji-A) was born in Japan and received a western education.

Veteran investigator Choi Do-Gon (Sung Ji-Ru) used to be a ssireum wrestler. He is a believer in physiognomy (assessment of a person's personality from their appearance).

Park Chong-Ok (Lee Du-Il) is a medical examiner. He has 30 years of experience.

Han So-Hee (Lee Jae-Eun) is an evidence profiler. She excels in organizing.

These are the people that comprise season 3 of Chosun Police and who will attempt to uncover the most difficult cases shrouded in mystery ...