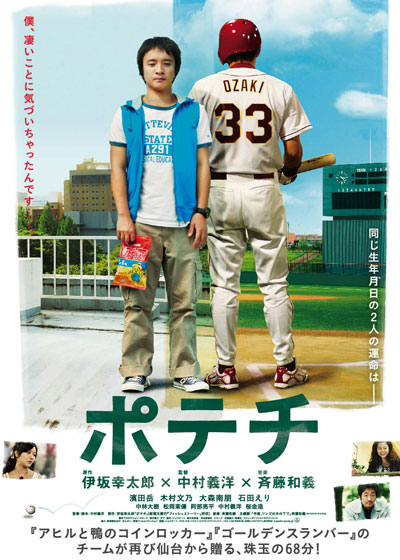 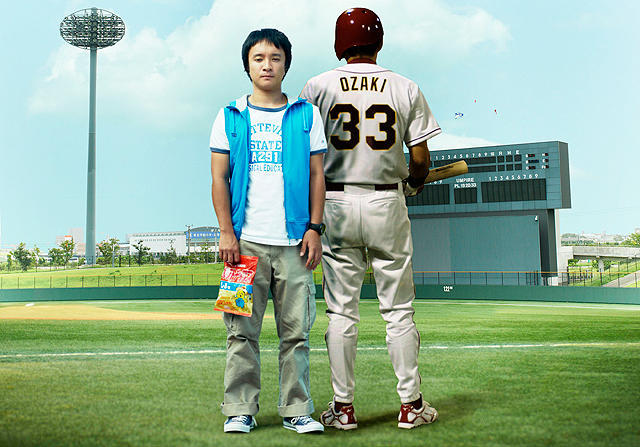 drutomo Jul 09 2016 7:44 am A very great film, with a simple but very deep story. Great performance by Hamada Gaku, Kimura Fumino and Omori Nao. Agree with Cubzz, it makes me want to watch it again and again.