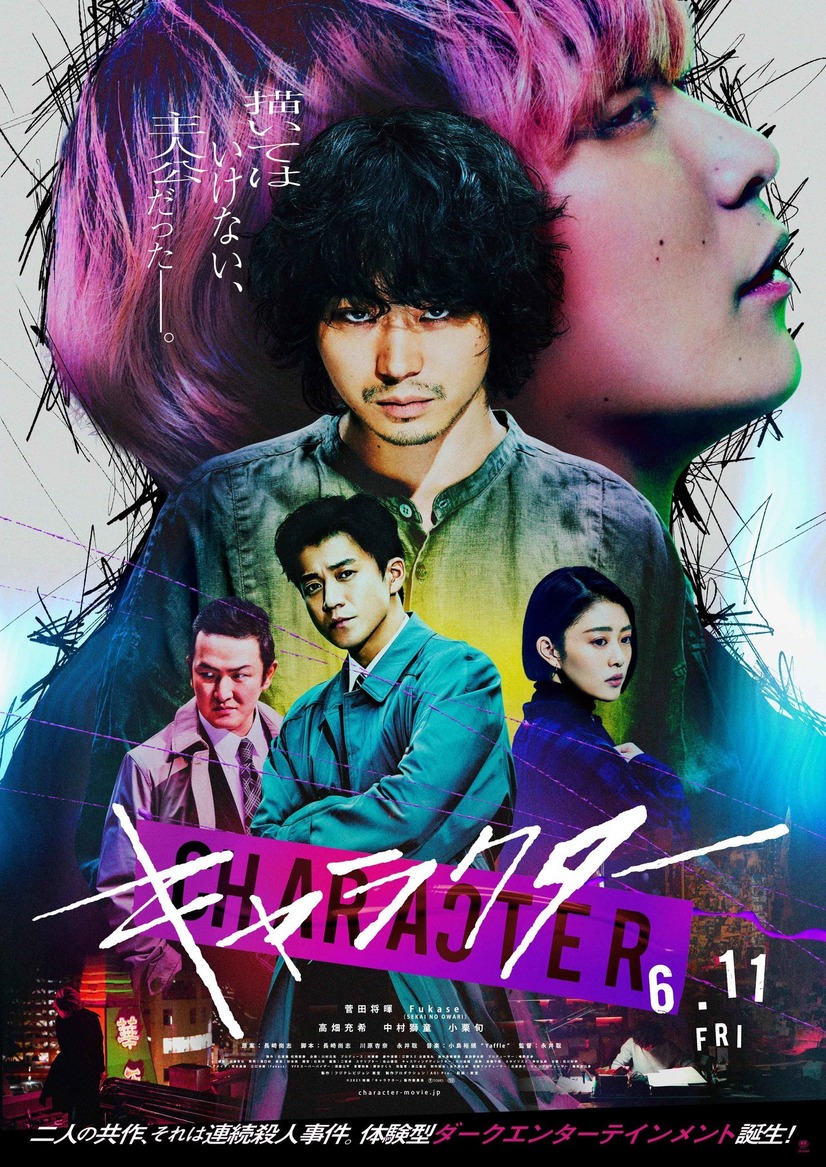 Keigo Yamashiro (Masaki Suda) aspires to become a popular manga writer. He has a natural gift for drawing, but, due to his nice personality, he has problems creating villain characters. Because of this, Keigo Yamashiro seems stuck as a manga writer's assistant. Following a request by his manga master, Keigo Yamashiro visits a home to sketch a happy family. There, Keigo Yamashiro discovers four dead members of the family and an unknown man.

Keigo Yamashiro lies to the police that he did not see the murderer. He then begins to draw the murderer as a villain in his manga "34." The manga is a hit and Keigo Yamashiro achieves popularity as a manga writer. Meanwhile, cases similar to incidents found in his 34 manga occur in real life. The murderer then appears in front of Keigo Yamashiro.

Sevda Apr 20 2021 10:31 am Have you ever seen the movie or read the story called Secret Window? (movie by Johnny Depp and author of the story is Stephan King.) It seems like Secret Window. At least, I guess the final will end like that. Is there any connection between them?