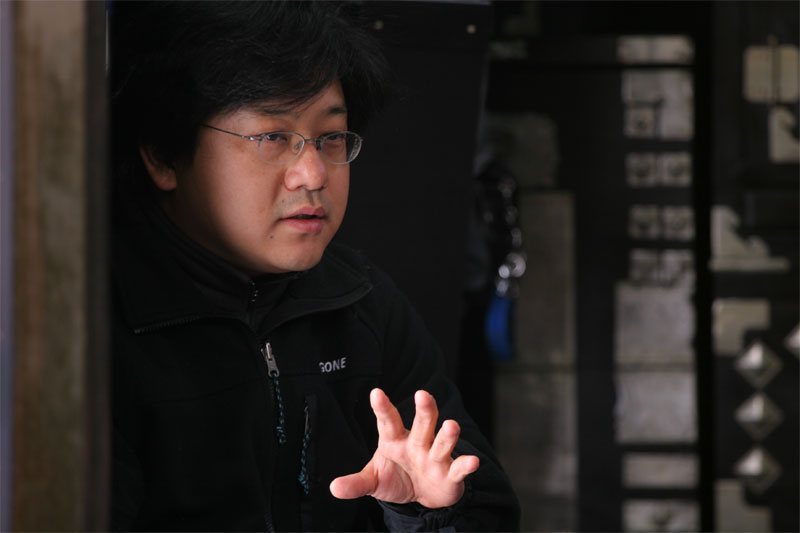 Yoon-hyun Chang was born in 1967. He graduated from Hanyang University with a degree in Electrical Engineering. Chang first received attention as a director with his independent student film, For the Elite. He then moved to Hungary to study producing at the prestigious Hungarian National Film School. Upon returning to Korea, he worked with an underground film group on two political films, Oh, Dream Nation and The Night Before the Strike. Chang’s debut feature, The Contact, was the top-grossing film of 1997 in Korea and it premiered internationally in the Forum at Berlin Film Festival in 1998. With