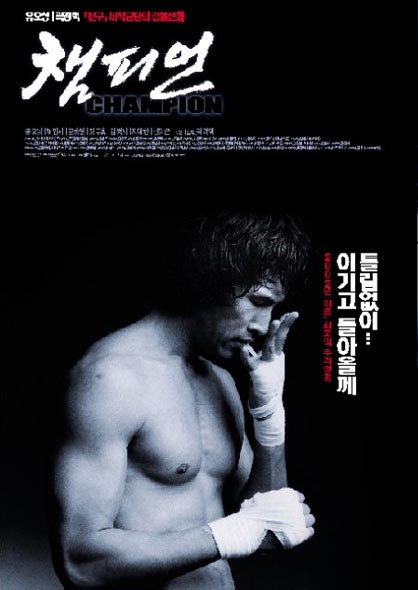 Kim Deuk-gu (Yu Oh-Seong), who was born into a poor family, struggles to survive on the streets of Seoul after leaving home without a coin. In the midst of his struggles, a boxing match poster that he glimpses by chance leads him down the path of professional boxing. After numerous trials and tribulations, Kim wins the Asia-Pacific Championship and enjoys the best moment of his life. Meanwhile, the world boxing champion, Ray "Boom Boom" Mancini picks him as the opponent for his second match, and Deuk-gu goes to Las Vegas, leaving a promise to make his fiancee the wife of a world champion. On November 14th 1982, Kim finally enters the ring to go against Mancini, and his physical prowess and steely determination surprises everyone, including his opponent Mancini. But in the 14th round, KIM collapses and goes into a coma.