Carried on a Sea Breeze 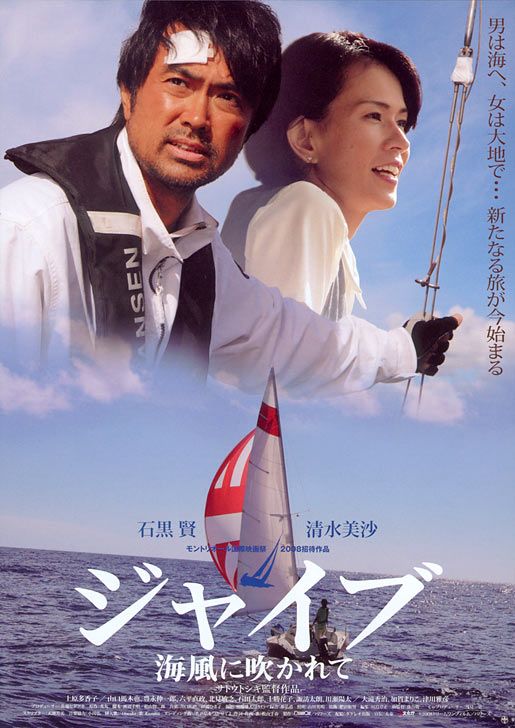 Tetsuro is returning to his seaside hometown from Tokyo for the traditional Buddhist ceremony to mark 49 days since his grandmother died. Here he runs into his old high school sweetheart, Yuki. Their paths have diverged over the years and they haven't each other for quite a while, but they quickly catch up over drinks, reminiscing in particular about their days in the school yacht club. Things escalate and before he knows it Tetsuro has agreed to sail around the entire island of Hokkaido. This endeavour catches the attention of Tetsuro's former classmates, rousing them from their settled lives and forcing Tetsuro to re-evaluate his own priorities.