Bread and Soup and Cat Weather 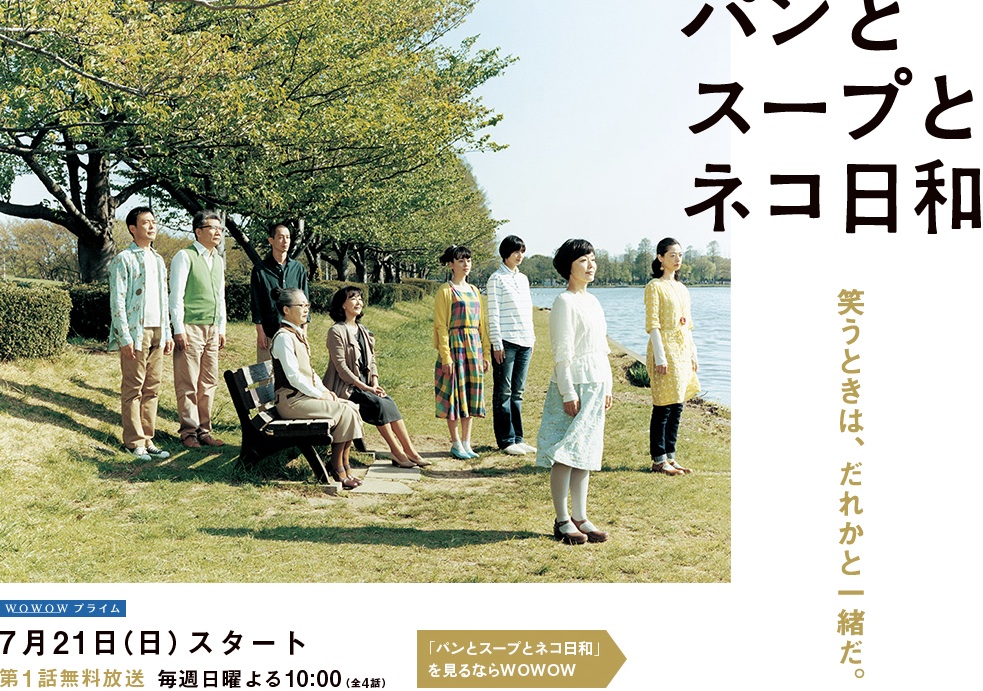 Akiko (Satomi Kobayashi) lives with her mother, but suddenly her mother passes away. Since then she quits her editing job and takes over her mother's small restaurant. At the restaurant there's only two items on the menu: sandwich and soup.

Jennifer Dec 07 2016 12:59 pm The first j-drama I ever watched. Quiet and slow moving and gentle, and aethetically beautiful. Just a lovely, contemplative show. It made me a fan of Satomi Kobayashi.