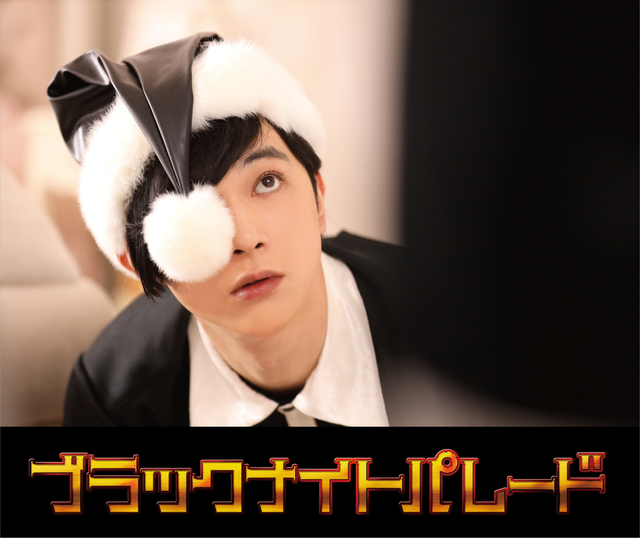 Miharu Hino (Ryo Yoshizawa) is a young man without a decent job or a girlfriend. He supports himself with a part-time job at a convenience store, that he has had for 3 years. Sometime during the Christmas season, a man in a black Santa Claus outfit appears in front of him and tells him that he is hired from today. Miharu Hino then wakes up at Santa Claus' home in the North Pole. He begins to work there with other people in black Santa Claus outfits including Shino Hojo (Kanna Hashimoto), Kaiza Tanaka (Taishi Nakagawa) and Teppei Kohira (Keisuke Watanabe). His job is to give presents to kids all over the world. There is a secret in the Santa Claus house as well.

gintaemin Aug 02 2022 9:09 am Just saw an update on ryo's Twitter Keke. So nice seeing Kanna and ryo together. But I badly want them as a couple in drama lmao