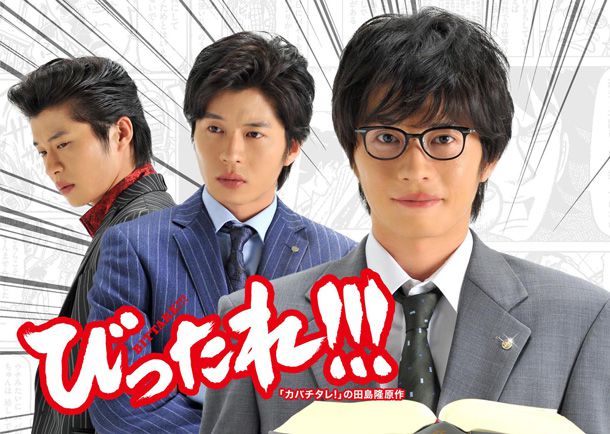 Tsutomu Ibu (Kei Tanaka) works at a judicial scrivener’s office. Normally, he is a nice guy, sometimes to the point that he appears stupid, but when he sees weak people being taken advantage of by greedy people he becomes a totally different person. As a judicial scrivener he takes down greedy persons.