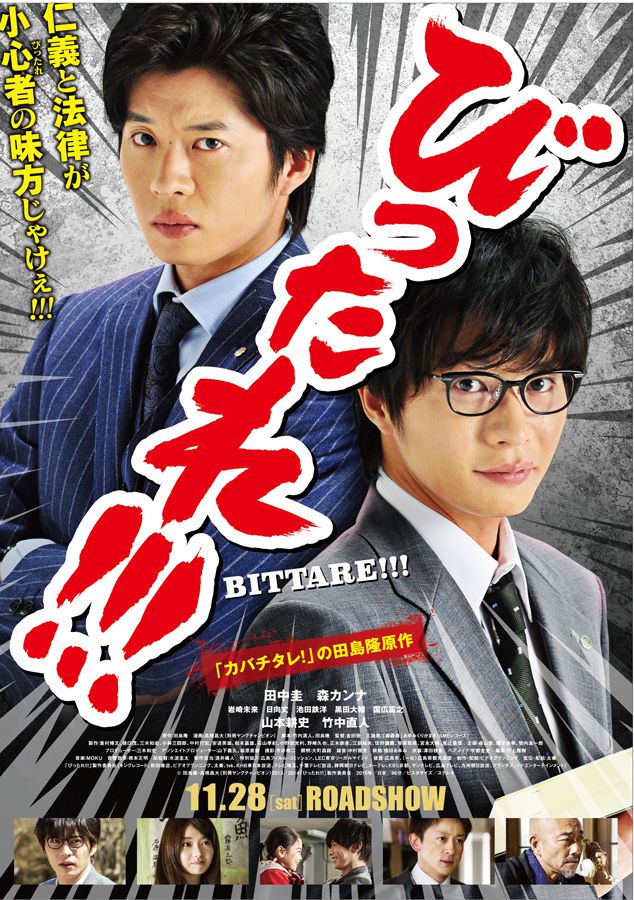 Tsutomu (Kei Tanaka) belonged to an organized crime group. He left the gang and now raises his niece Karin (Miku Iwasaki) alone. His older sister, who worked as a judicial scrivener, passed away. He spends his days peacefully. Then, Tsutomu's friend goes through an unfair dismissal and the family of Tsutomu's helper, Eiko (Kanna Moriya), are forced to move out from their house due to an unfair deal. Karin becomes hostage.