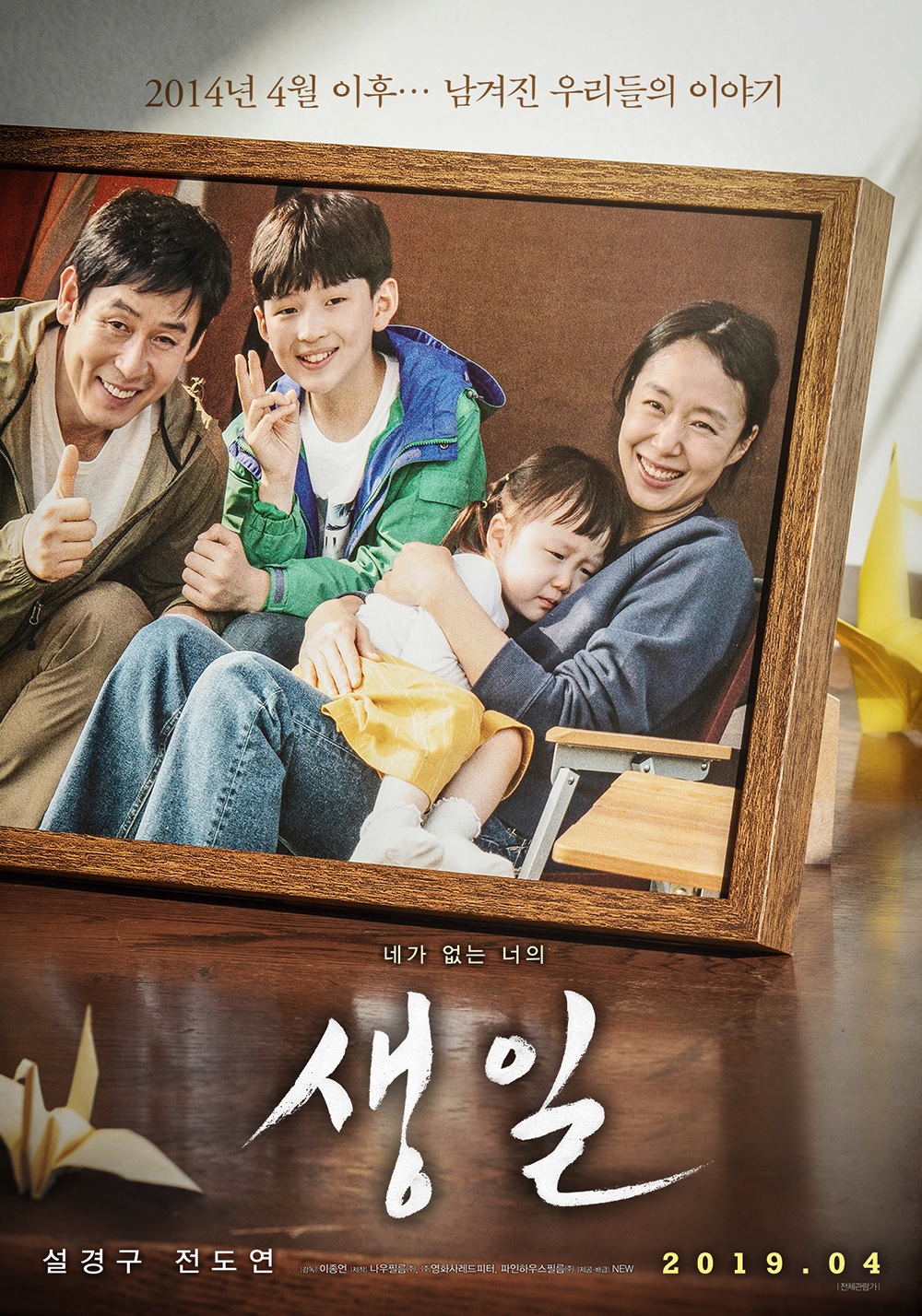 Jung-Il (Sol Kyung-Gu) and Soon-Nam (Jeon Do-Yeon) are a married couple. Their son died. Jung-Il feels guilt that he was not there with his family when his son died. Soon-Nam misses her son dearly. She supports her family by working at grocery store.

Fred Cordiano Nov 29 2018 8:02 pm She is my favorite actress. I live in New York and would hope one day she may do a film in USA and show the mass audiences here her amazing talent

Wayer Apr 04 2018 7:59 am Power leads. Why they're not casting SKG's wife as the lead actress once in a while? Hahaa... but lovely JDY, she's gonna nail this mother character perfectly! ❤