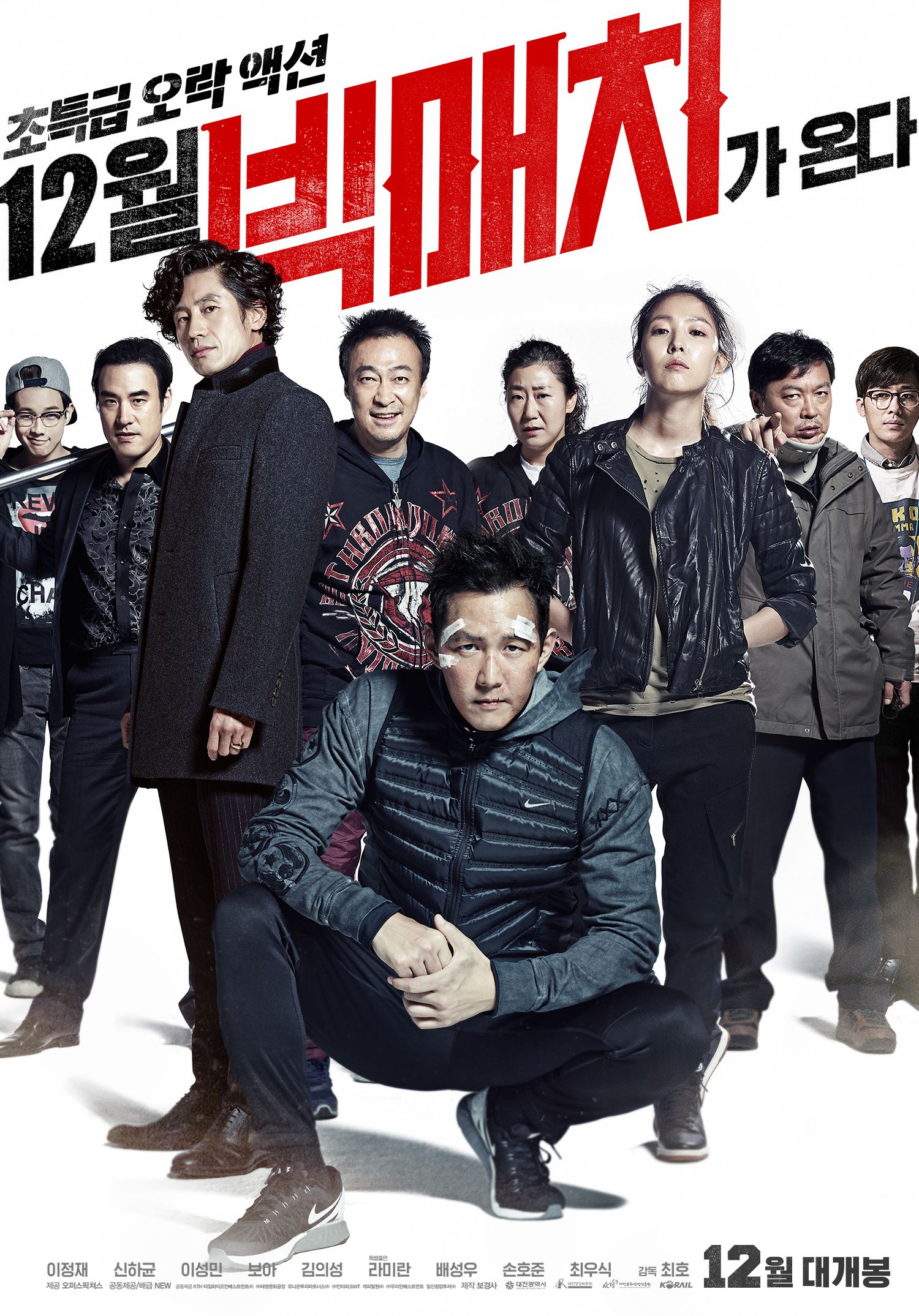 Choi Ik-Ho (Lee Jung-Jae) is a martial arts star with talent for action and humor. But one day, he is framed for murder. Ace (Shin Ha-Kyun) is a game planner, who makes a game for the Korean upper class. He is a villain who makes a city into a big gameboard through technology. Ace and Choi Ik-Ho become adversaries as Choi Ik-Ho jumps into the game to save his brother. 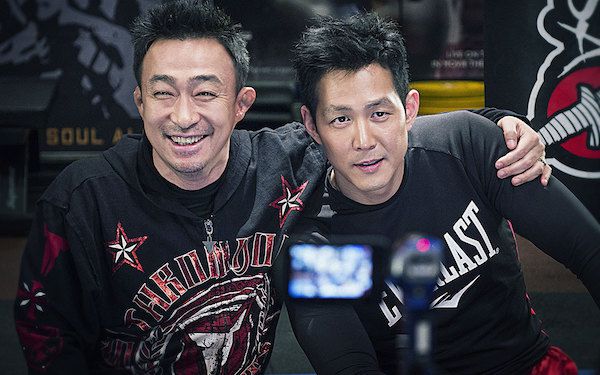 Boo Feb 23 2015 8:09 am This movie rocked. Loved it. I thought it gonna be a ufc movie, boy was i wrong. I didnt read the synopsis before thats why. Anyhoooo. Great movie.. funny too. I'll watch it again.

Excalibunny Nov 12 2013 8:51 am OMG.. The plot sounds absolutely great. Lee Jung Jae from Ilmare and New World, and Shin Ha Kyun from Mr Vengeance and Running Man, are both very remarkable and talented actors. I'm looking forward to this!