Between Love and Hate 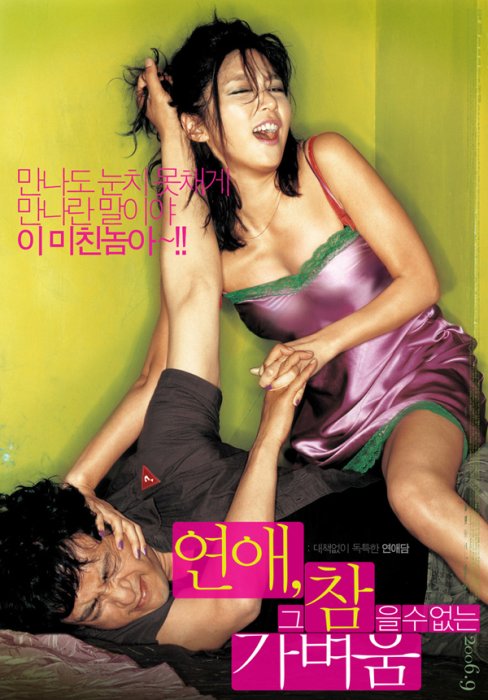 Young-Hoon (Kim Seung-Woo) works for his mother’s restaurant, but he prefers hanging out with his friends. He then meets Yeon-A (Jang Jin-Young), a tough lady that works in a room salon as a barmaid. She takes the initiative by coming to his restaurant, when he is working, and propositions him in a playful way. They become a couple, but their relationship is always volatile. They fight constantly, but the next moment kiss and make up. 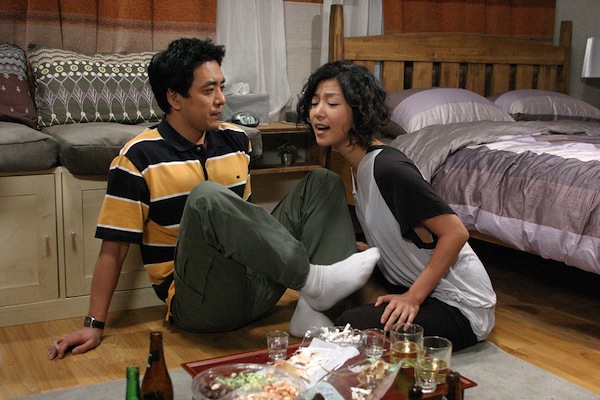