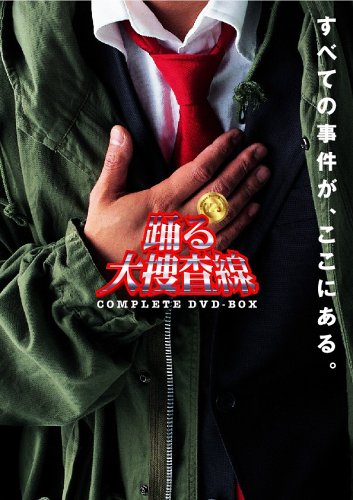 Bayside Shakedown takes place in the fictional Wangan Precinct of the Tokyo Metropolitan Police Department. Unlike most police dramas which tend to focus on action and car chases, Bayside Shakedown focused largely on the bureaucratic issues of the police department that is also very present in many other sectors of Japanese society.

The main character of the series is young detective Shunsaku Aoshima (Yuji Oda). Aoshima originally worked as a corporate salesperson, but decided to join the police department out of idealism expecting a life of adventure and excitement. Once inside, he was completely underwhelmed by life on the police force, which he found to be almost the same as corporate life. Throughout the series, he tries to balance his ideals of what police work should be with the bureaucratic reality, often with humorous results.