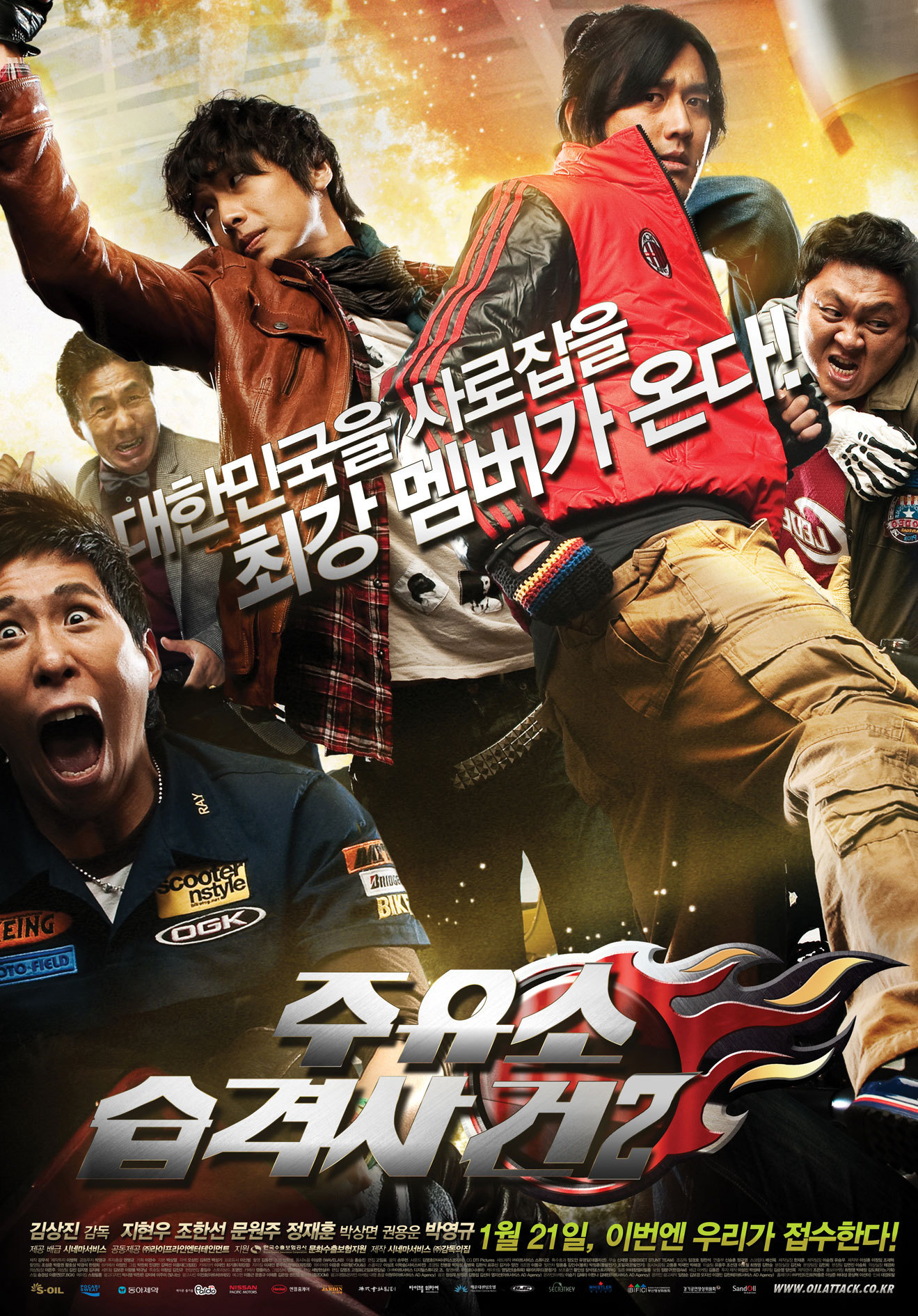 It's been 10 years since Mr. Park's gas station was attacked by motorcycle gangs. To get his revenge, Park hires a quartet of dodgy boys: a lethal puncher, a footballer with a killer high kick, a potbellied wrestler, and a video game addict who mastered the art of bluffing. But these employees turn out to be more dangerous when they demand their overdue salaries. 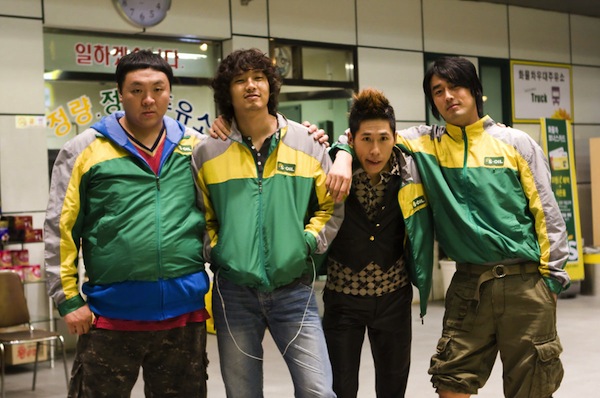