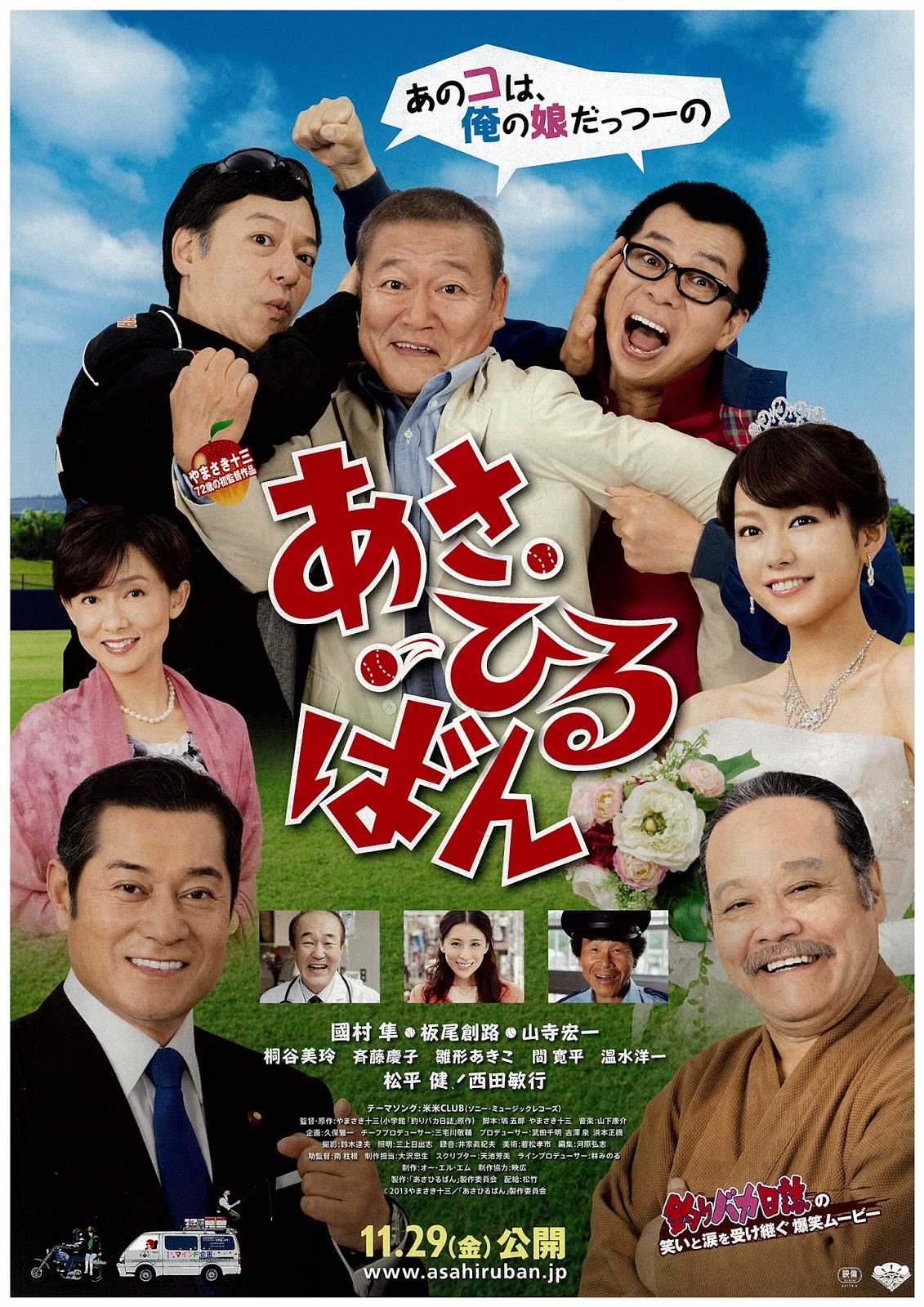 Now, Asamoto (Jun Kunimura), Hirukawa (Itsuji Itao) and Bando (Koichi Yamadera) are all middle-aged men. They all lead their own separate lives. One day, each of the three men receive a letter from Manager Sachiko's daughter Yumiko (Mirei Kiritani). In the letter, Yumiko states that her mother Sachiko (Keiko Saito) is sick and asks "Asa Hiru Ban" to meet her. Asamoto, Hirukawa and Bando gather together in their hometown of Miyazaki for the first time in many years.