They Say Nothing Stays the Same

(Redirected from Aru Sendou no Hanashi) 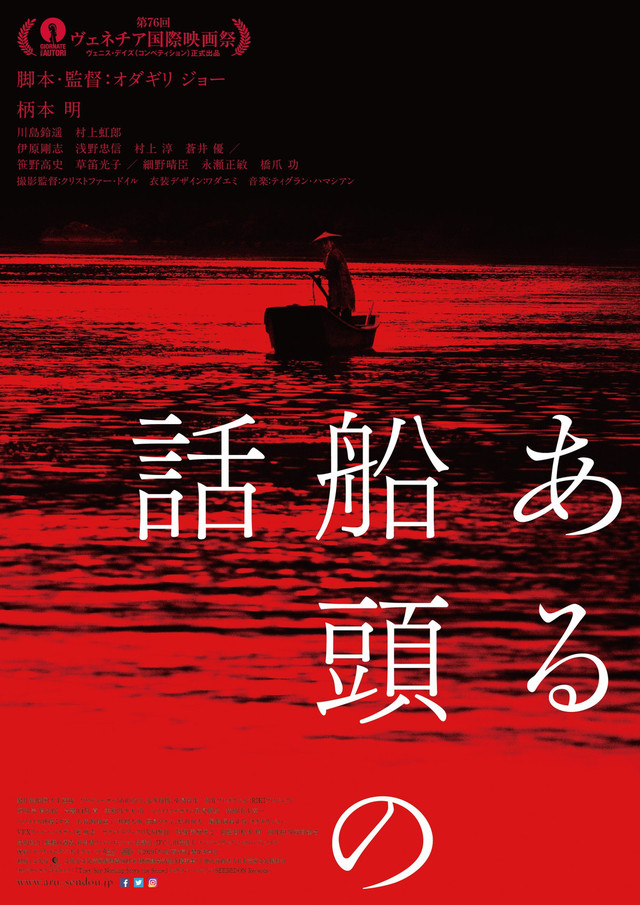 There is a mountain village where a bridge is being built. Toichi (Akira Emoto) is a boatman. He ferries people on his rowboat between the village and a nearby town. One ordinary day, a girl (Ririka Kawashima) appears in front of him. Since then, his life begins to change.

Marco Oct 04 2019 3:23 am I didn't watched the movie yet, but the Soundtrack from Tigran Hamasyan is beautiful.