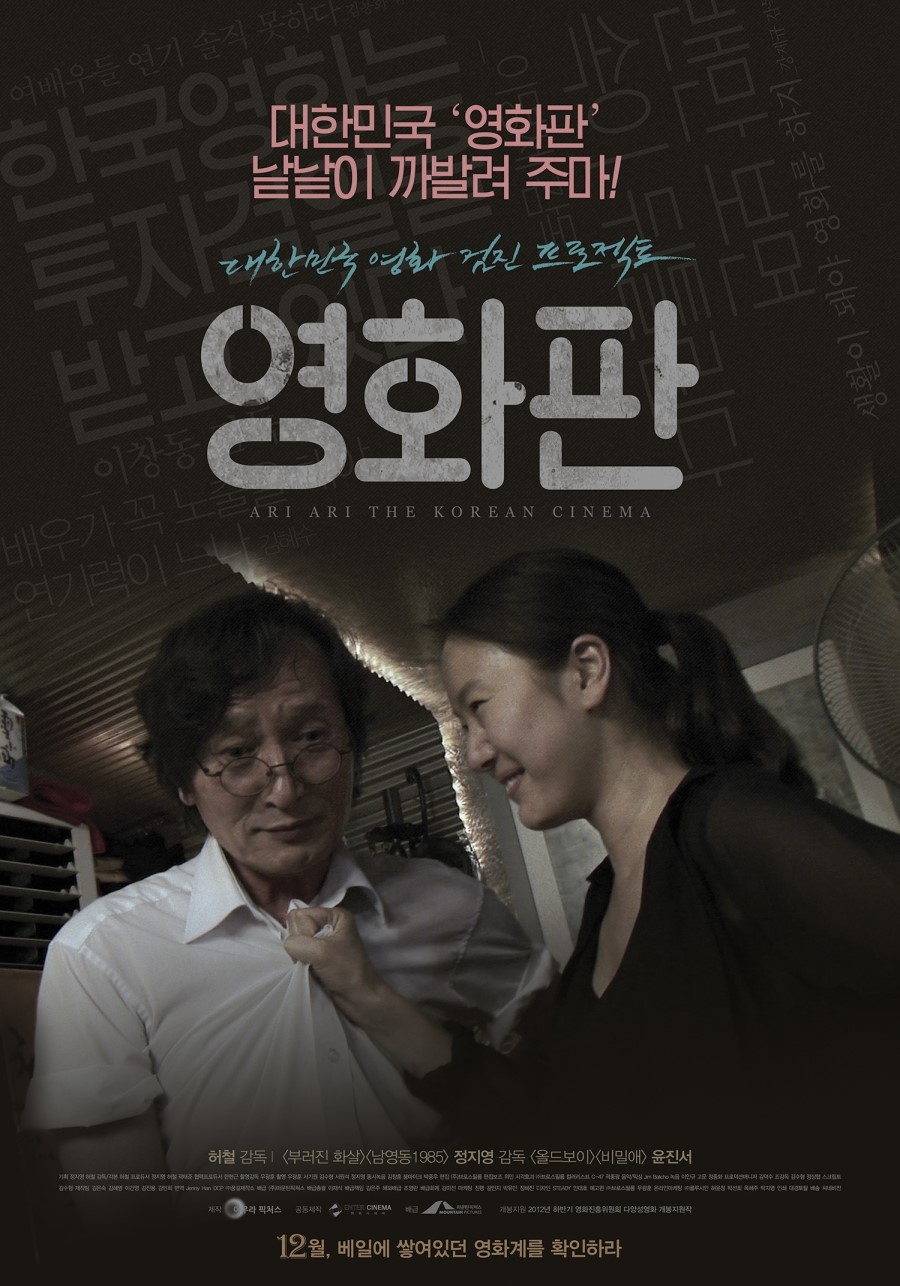 Director Chung Ji-Young criticizes the thought that older directors have difficulties in making certain movies. Actress Yoon Jin-Seo agonizes over her identity as an actress. In 2009, before the movie "Unbowed" was made, they met and planned a documentary about Korean movies, including the processes a Korean movie goes through and difficulites. "Ari Ari the Korean Cinema" is a documentary with interviews of Korean directors, actors and actresses. 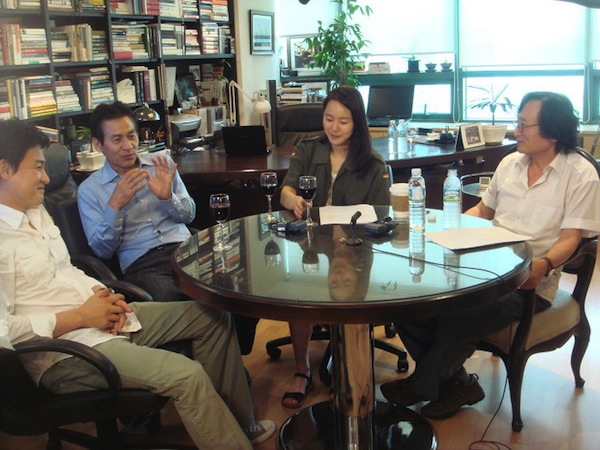