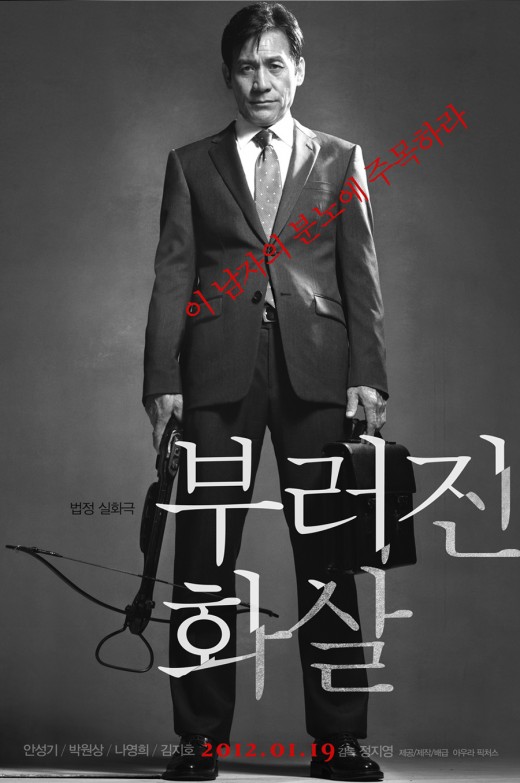 Park Joon (Park Won-Sang) is a lawyer who specializes in protecting the rights of laborers. He has an office in Changwon, but struggles financially to keep the office open. One day, a new client comes into his office to see him. The client is Professor Kim Kyung-Ho's wife (Na Young-Hee). The attorney is bewildered why the woman has chosen him to represent her husband. The woman tells Park Joon that Professor Kim Kyung-Ho has selected Park Joon himself. As they talk about the case, the wife realizes that Park Joon is drinking alcohol during their meeting. She immediately walks out of the office. 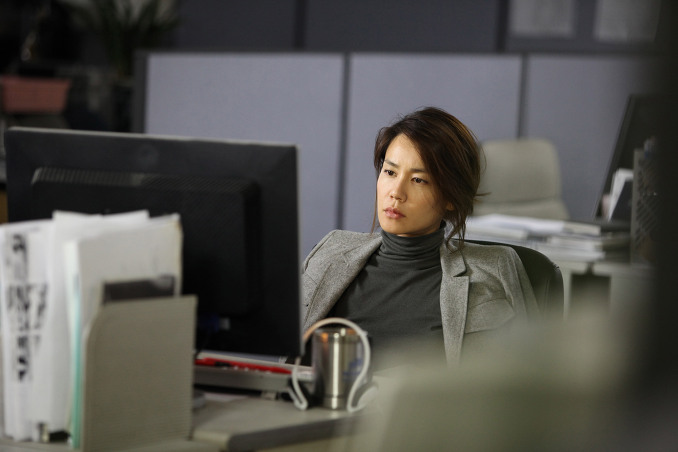 sgt_doom Jul 19 2021 7:44 am A really brilliant movie on judicial corruption ---- I would say it could easily have taken place in North America (USA, Canada, Mexico) --- but that would be a gross exaggeration, especially in America. With our Soros--controlled criminal justice system there would never have been any trial!