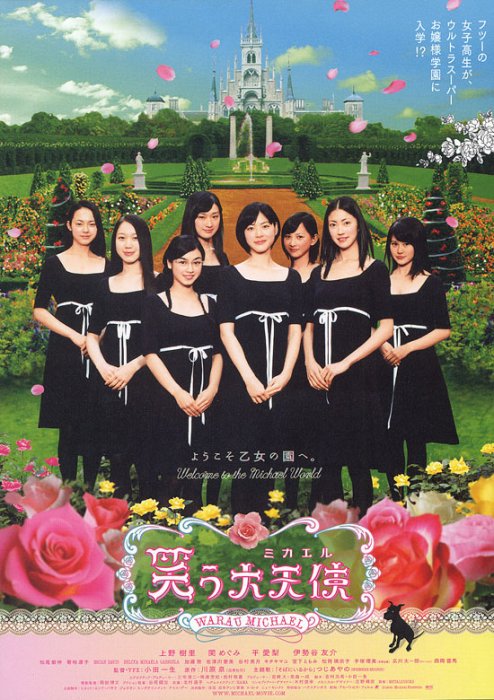 Every high school has its misfits, its square pegs, its rebels. St. Michael’s Academy, nestled on an impossibly pretty and strangely remote Japanese island, is no exception. In fact, given the atmosphere of strictness, propriety and even subtle menace looming over the elite, aristocratic, Catholic boarding school, it’s no wonder Fumio, Kazune and Yuzuko quickly bond over their dislike of the place (and their mutual love of chicken ramen noodles… how déclassé!). With rumours of rich girls being kidnapped in the region, the wards—and even more so, their legal guardians, including the school’s enigmatic headmaster, Mr. Lawrence, and Fumio’s stoic, controlling brother Kazuomi—are suspicious and on alert. Then an accidental and inexplicable unleashing of magic power infuses the girls with spectacular abilities. When the truth about the kidnappings is revealed, they’re going to need them! 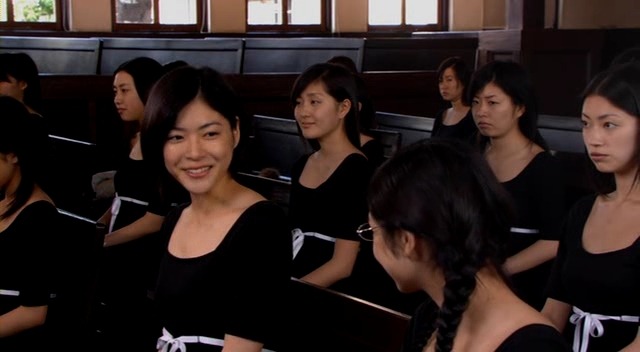