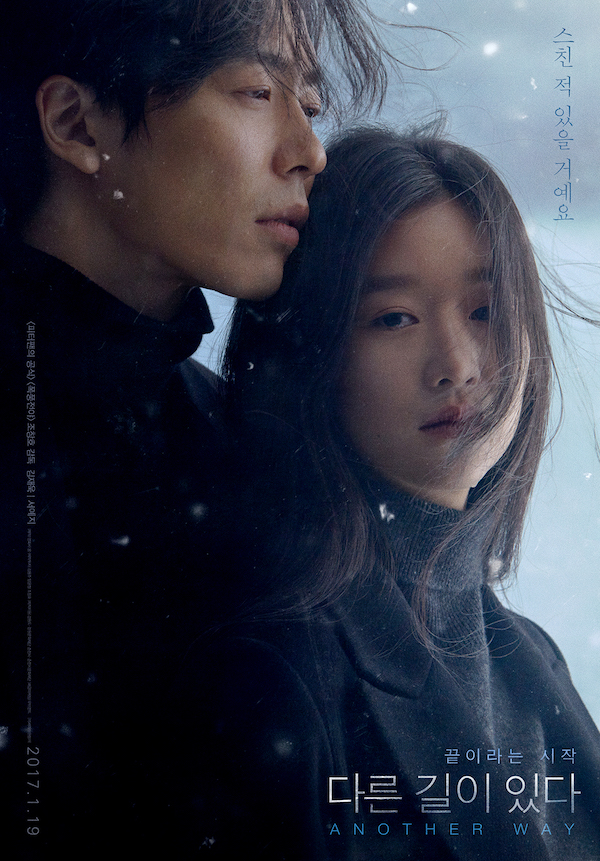 Soo-Wan (Kim Jae-Wook) works as a police officer. He has a hard time, because his father believes his late wife is the Virgin Mary. Soo-Wan picks Chuncheon as his last travel destination and leaves for there. In Chuncheon, he meets Jung-Won (Seo Yea-Ji) who appears in an equally dire straits.

DAVY Aug 25 2018 7:29 am I too agree with Genesis. This story is not worth to Jae Wook's talent. I really really hope to see him in leading roles rather than second leading. All korean writers and directors should realize what an amazing actor he is!. He has good looks, physic and talent. Kim Jae Wook sshi fightiing!!!. More and more love and support from your true fans.

knotcross Aug 21 2015 1:58 pm Why do you have Planck Constant as an alternate title these are two totally different movies are they not?

haruharu May 20 2015 11:36 am This is romantic film right..i hope this film sucess and many romantic scene

Genesis Feb 20 2015 10:00 am I don't really know if this is a good role for you Jae Wook. I hope you haven't signed onto do this movie because you need the money. The plot seems really unworthy of your talents. But, nevertheless, I will support whatever role you decide to appear in because I am a loving fan.

I hope the script is fantastic!!!!

Ms. Seo Ye-Ji, I have no complaints, I believe you are a nice actress. The roles I have seen you in, show you've got great potential. I hope the on-screen chemistry between you and Jae Wook is on point.

Fighting to the both of you and to the entire cast, writers, directors and crew surrounding this movie. Let's make it a big success for Kim Jae Wook...as the television and film work have been anxiously awaiting your full return!!

Panda Feb 19 2015 7:19 pm "his father believes his late wife is the Virgin Mary"? there was never a better reason to watch a movie than this line alone.