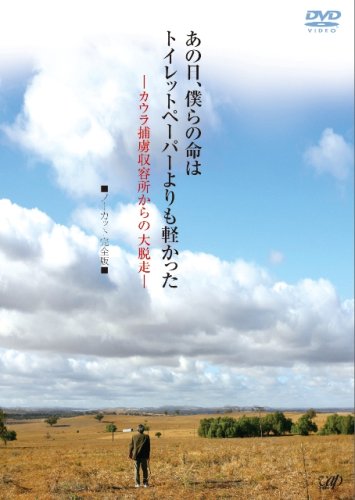 Before the arrival of Sgt. Kuroki (Sadayo Abe), the POWs of Camp Cowra are comfortable.

They play baseball and shogi (Japanese chess), have plenty to eat and are far from the death and destruction of war.

Kuroki tells the POWs that they have dishonored those Japanese who died for their county, and he comes up with a plan to redeem everyone by attempting a daring break out.

The POWs are told to vote on his plan by writing yes or no on a sheet of toilet paper.

One of the most infamous episodes of the Pacific War was the attempted escape by 1,100 Japanese prisoners of war from Australia's Camp Cowra on Aug. 5, 1944.

The escape was prompted by officers who arrived at the camp late in the war and were appalled by the fact that the soldiers already interned had not killed themselves yet.