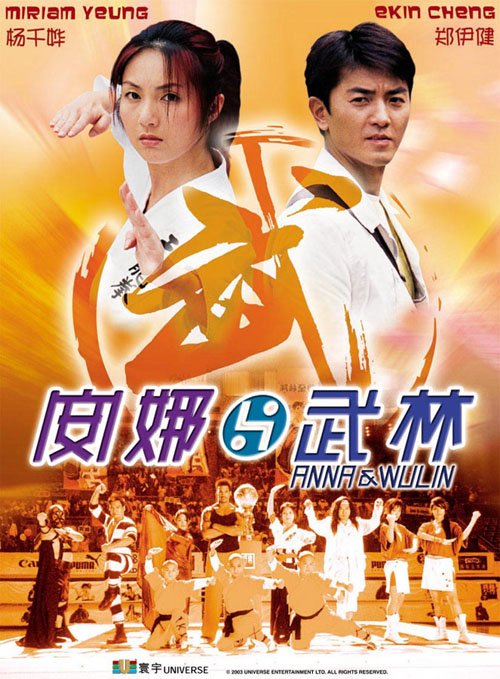 Comic book fan Kin (Ekin Cheng) works for a marketing company owned by the father of her girlfriend. One day, while trying to come up with ideas to promote a health drink for a client, Kin makes a wild suggestion that they organize an international martial arts competition offering a HK$5 million prize. As the client's company would be the main sponsor therefore worldwide exposure would be imminent. To Kin's surprise, this harebrained idea is accepted and what's more, a Shaolin master is even fielding some competitors. Next we find Kin flying off to Japan to invite a famous Chinese kungfu master to join up. However instead of agreeing to take part himself, the old man sends his daughter Anna (Miriam Yeung). However Anna has something else in mind besides the prize money. Learning that a talent scout from Hollywood is involved, she plans to use her kungfu moves to become a movie star.