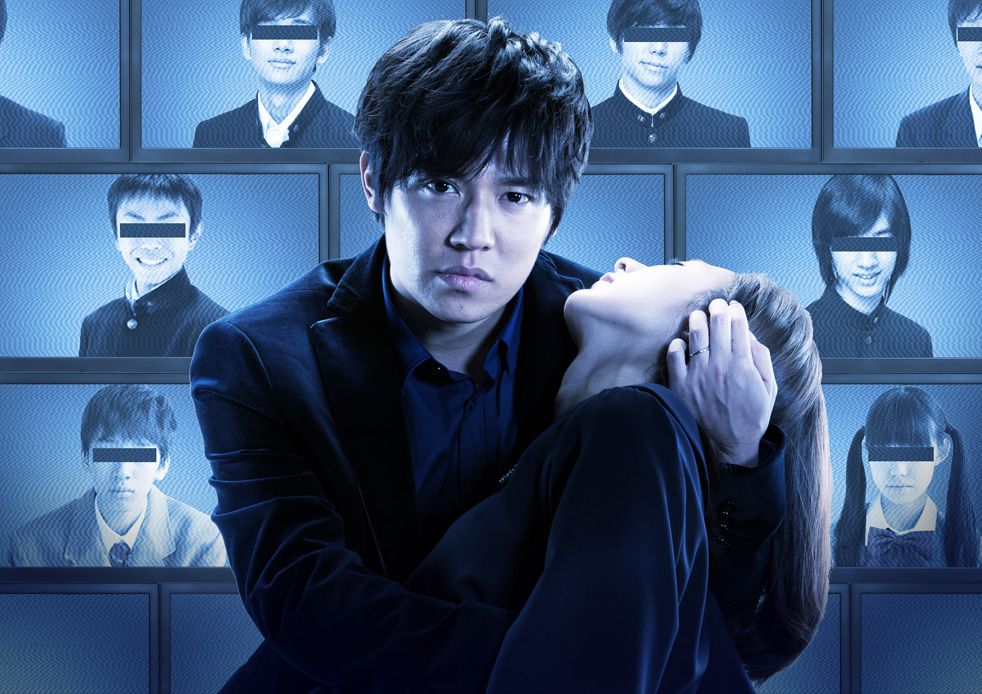 Takashi Hiyama (Keisuke Koide) works as a cafe manager. He has lived alone with his 4-year-old daughter since the death of his wife Shoko (Izumi Fujimoto). Shoko was killed by three 13-year-old boys 4 years ago. The three boys were protected by the Juvenile Act, but Takashi and Shoko's mother (Mayumi Wakamura) were hounded by the media and their lives exposed.

Now, even though Shoko's friend (Kana Kurashina) and cafe employee (Yudai Chiba) try to dissuade Takashi, he begins to search secretly for the three boys. Someone then makes an attempt on the boys' lives one by one. Detectives suspect Takshi as he made threats in the media 4 years ago that he would seek out revenge if the boys were not prosecuted. Meanwhile, Takashi tries to find the truth about the three boys.